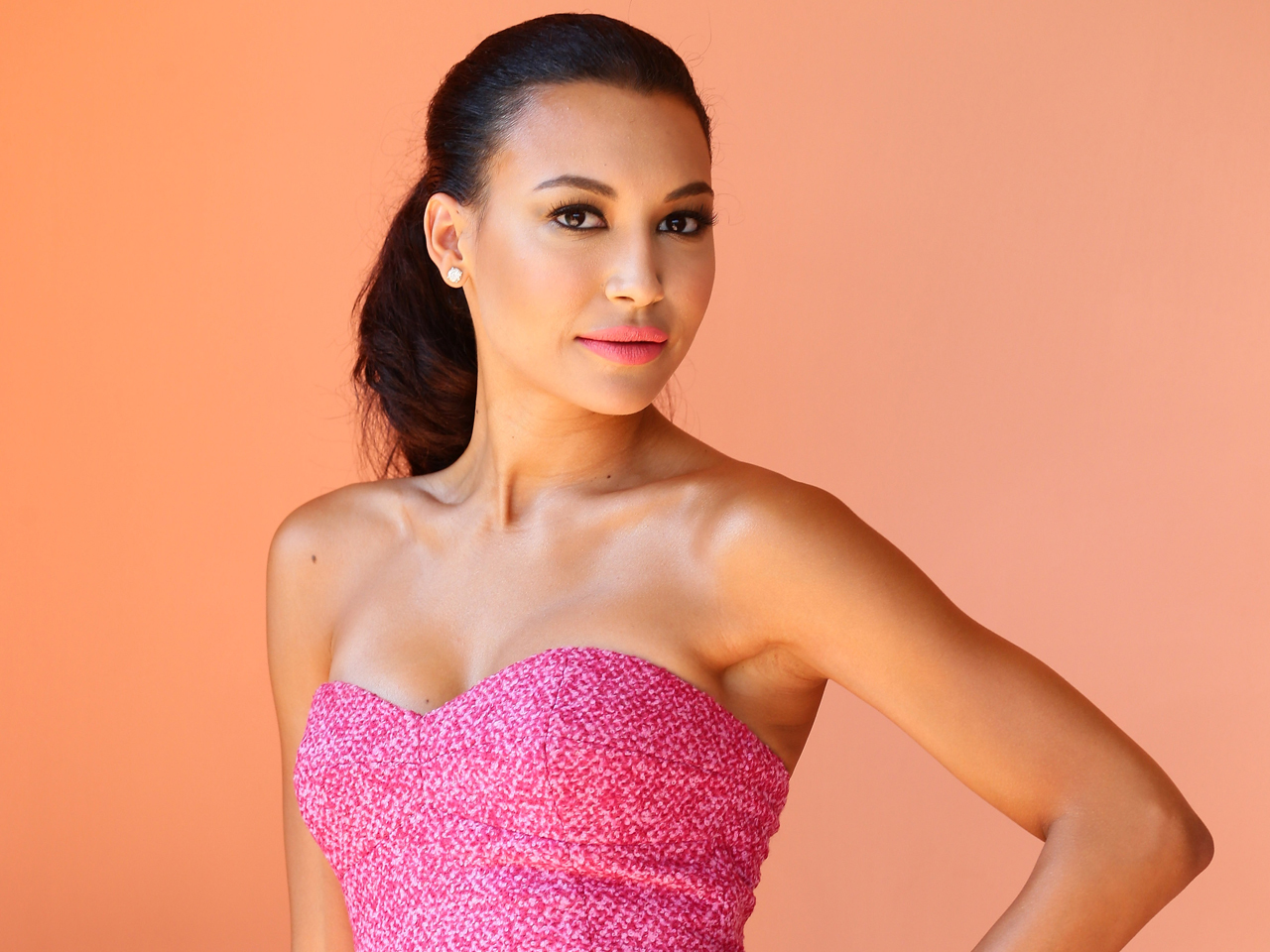 As part of the first-ever music initiative, a series of music artists are slated to perform in each of the 50 states, includingMiguel, Dierks Bentley, Emeli Sande, Big Boi, Gaslight Anthem, Flaming Lips, Citizen Cope and Coheed and Cambria.

Some of the concerts, including the Miguel set, will be streamed live on MySpace with 50/50/1 host, actress Naya Rivera. The "Glee" star told CBSNews.com that the one-day concert experience is "a big undertaking," describing it as "ambitious." She added, "I don't know how they got so many people to do this, but it is incredible."

Rivera, meanwhile, has been working on some music of her own and is gearing up to release it very soon. She said her sound is a mix of R&B, pop and rhythmic-pop, noting that she's "kicking it old-school."

And Rivera will be returning to "Glee" for season 5. In light of Cory Monteith's recent death, Fox has stalled production on the show and pushed back the premiere date to Sept. 26 -- a week later than the originally scheduled date. Rivera, who spoke with CBSNews.com prior to Monteith's death, said she rarely knows what's in store for the series ahead of time. "I've learned never to wish for too many things too hard on that show because just when you think they're going to go right, they go left," she said.

When asked if she's anything like her character, Santana Lopez, Rivera said, "She's very driven. We know that. I would say I have that part of her. And we both sing and dance."

Following Monteith's death, Rivera released the following statement: "The entire 'Glee' family and I are deeply saddened by this tragedy," the statement read. "Cory was and always will be a part of my own family and a good friend. He was a special part of this world and will forever be missed. My heart goes out to Cory's family and Lea and while we are grateful for everyone's well wishes, privacy during this time of grief is greatly appreciated."

Go here for the latest on the 50/50/1 concert event and the Miguel show, hosted by Rivera.