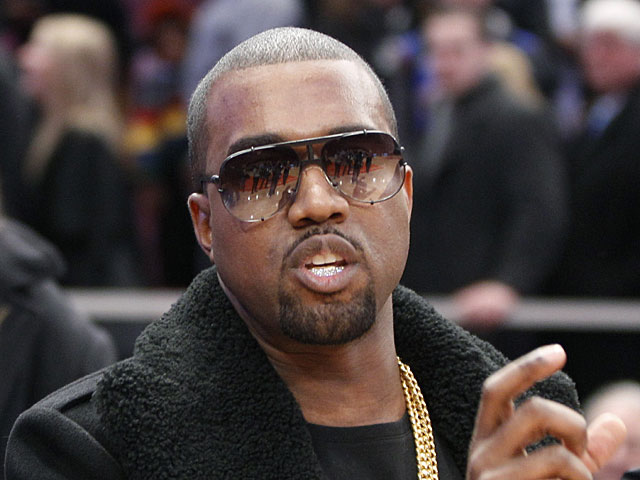 The hype over the performances at this year's NBA All-Star Game has been enormous. It seems as if  the parties and performances surrounding the game are getting more press than the court action itself.

Deadspin reports that Kanye West may put in a "surprise" appearance during Rihanna's scheduled halftime show Sunday night. West had one of the biggest album's of 2010, "My Beautiful Dark Twisted Fantasy," and Rihanna sings on the track "All of the Lights." Presumably, she'll be told whether West is joining her.

A representative of West's had no comment about his possible appearance, reports MTV.

Lenny Kravitz is scheduled to play at the game before the tip-off, MTV reports. Josh Groban will perform the national anthem. Melanie Fiona will sing the Canadian national anthem.

During the All-Star Saturday Night Show, Cee Lo Green will "serve up some 'Forget You' during the three-point shooting contest," writes MTV.

Also on the weekend party roster, according to the L.A. Times:

- Sean Combs is hosting a private party at Avalon's Hollywood nightclub Friday night. Stars on the schedule for the event include Camille Grammer and Kyle Richards from "Real Housewives of Beverly Hills" and "The Siutation" from MTV's "Jersey Shore."