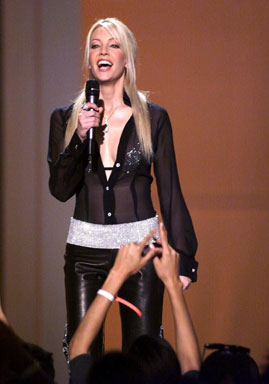 That session last Friday led to the biggest progress in the nearly five-month- long lockout as owners moved off their demand for a 50-50 split of revenues and players dropped their insistence upon 60 percent.

The owners are believed to be asking for about 52 or 53 percent, the players 57 or 58 percent.

But the two sides did not talk over the weekend, and the delay for the Thanksgiving holiday almost assures that the season will not start until after Christmas Day, when NBC is scheduled to televise its first two games of the season.