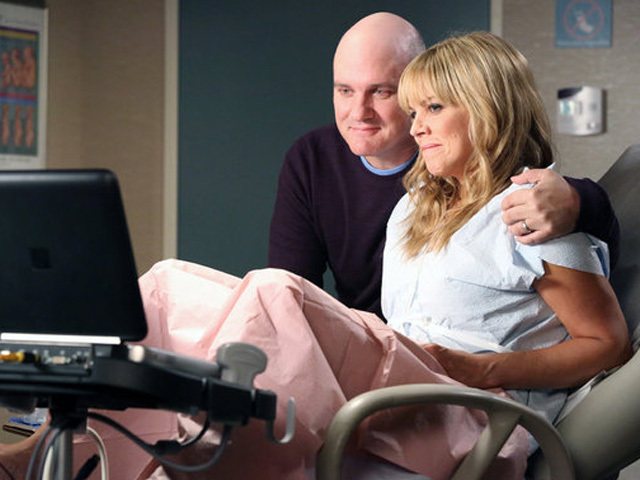 NBC announced on Friday that it is canceling two freshman shows, "Ironside" and "Welcome to the Family."

"Ironside," starring Blair Underwood in an updated version of the Raymond Burr police drama, will air its final episode on Wednesday. Burr's "Ironside" aired from 1967-75, but low ratings will keep the new series to a total of four episodes.

"Welcome to the Family," a Thursday night comedy about a young couple's unplanned pregnancy, won't have a chance to say goodbye. Its last airing was this week.

Replacing "Ironside" on Wednesday nights in November and December will be a mix of shows including episodes of "Dateline" and "Saturday Night Live" holiday-themed specials, NBC said.

"Parks and Recreation" episodes and specials will fill in for the departed "Welcome to the Family."