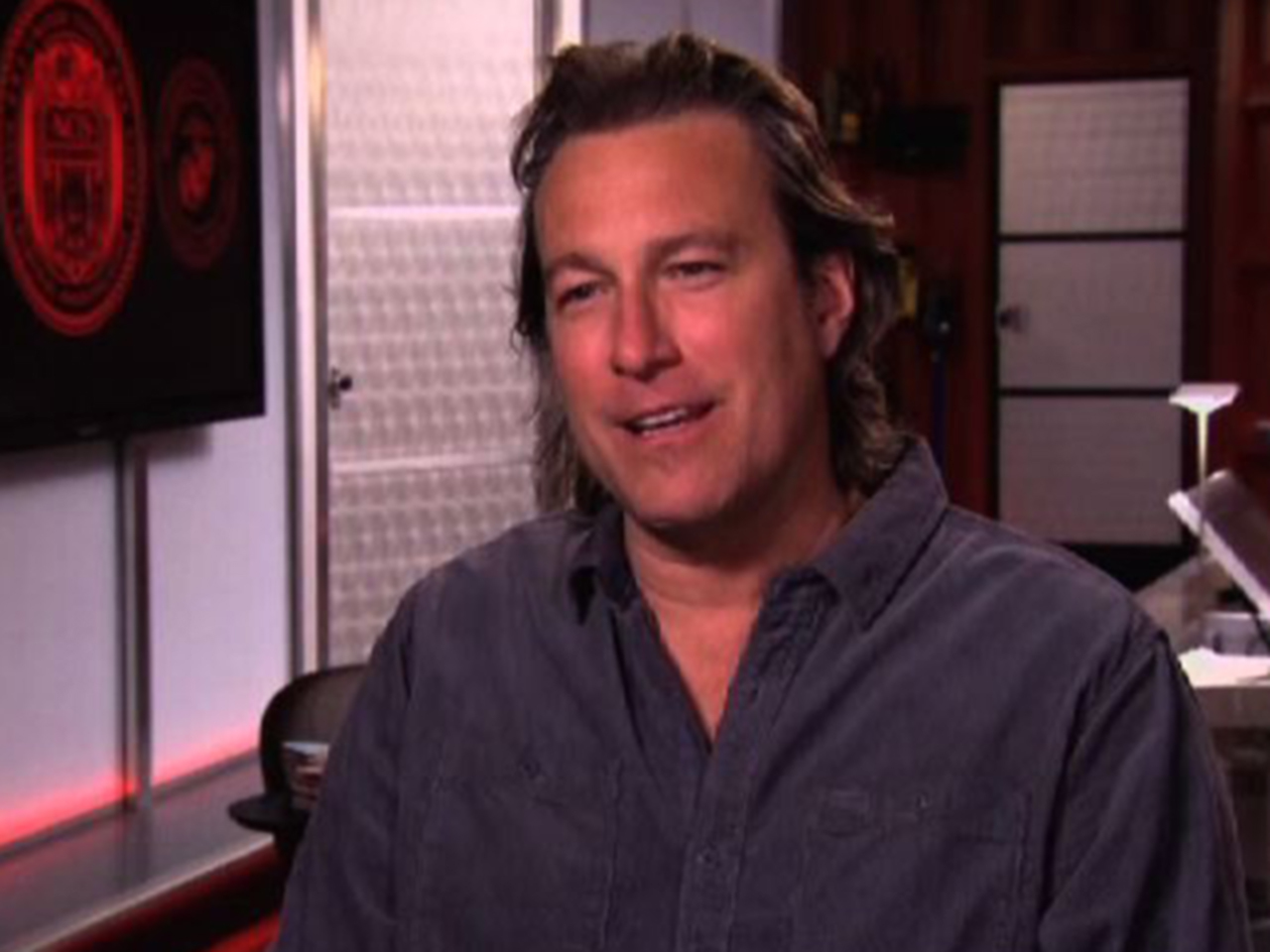 The "NCIS: Los Angeles" team is going on "Red" alert.

Now in its fourth season, "NCIS: Los Angeles" is itself a spinoff of the original "NCIS" series, which first debuted on CBS in 2003.

"NCIS: Red" is set apart from its predecessors by its constantly-changing setting. Corbett stars as a retired agent who returns as an analyst helping out the special "NCIS Red" mobile unit which investigates crimes around the country. The first episode of the new series takes place in Idaho.

"They get to work and live together. And that hasn't been done before on either of the two NCISes," said Shane Brennan, the executive producer of all three "NCIS" series.

Corbett, Raver, and the rest of the "NCIS: Red" cast gave a special sneak peek of their new series, watch video above.