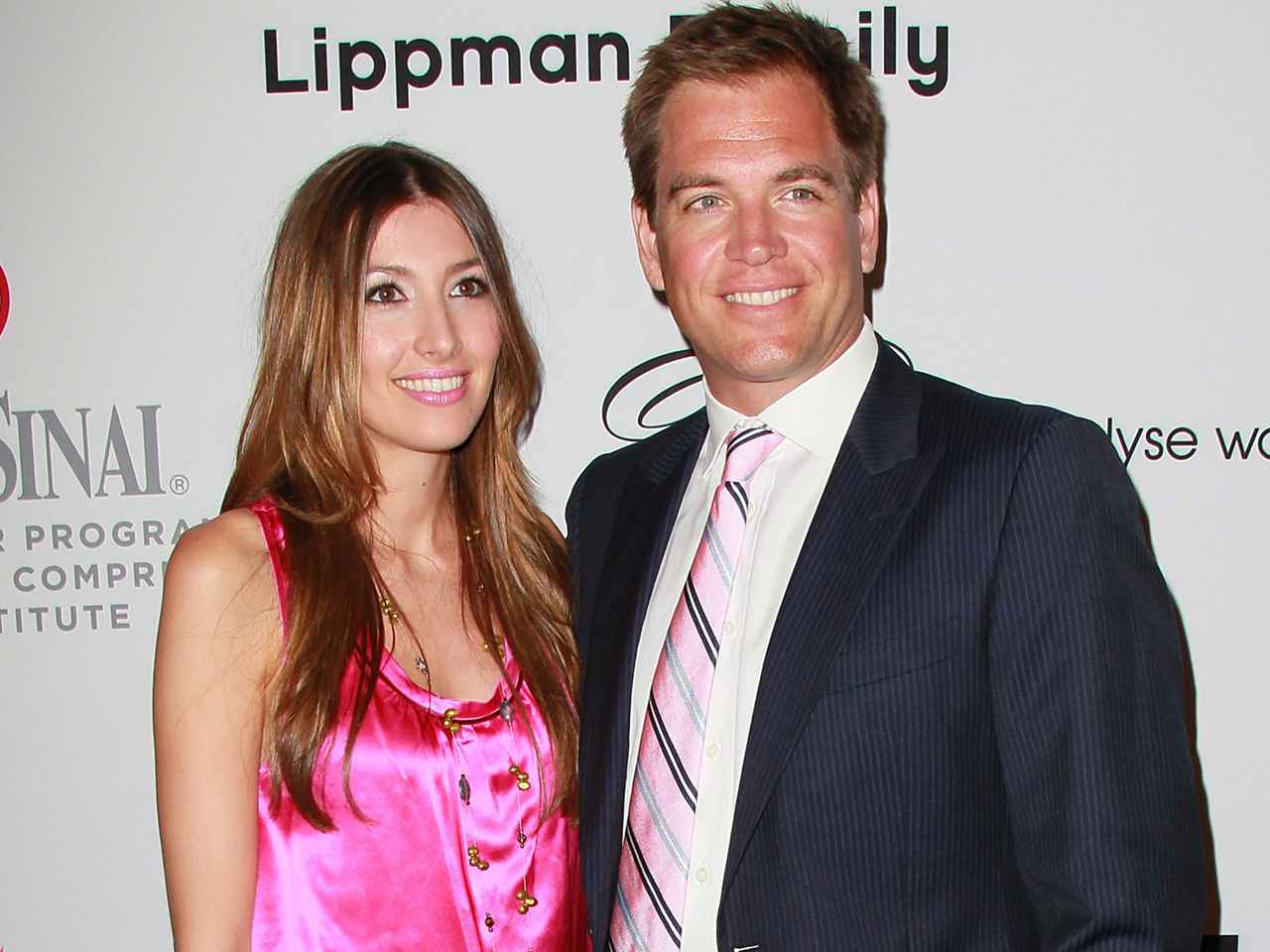 Michael Weatherly has another addition to his family.

The "NCIS" star announced on Twitter that his wife, Bojana Jankovic, gave birth to a 10-pound baby boy on Tuesday.

Weatherly and his wife wed in 2009 and welcomed a girl named Olivia in April 2012.

The 45-year-old actor also has a 17-year-old son with his ex-wife, actress Amelia Heinle. They divorced in 1997.