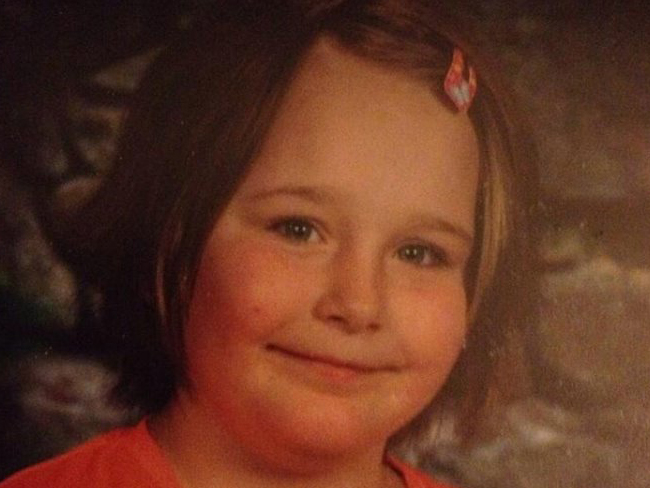 A neighbor has been arrested in the killing of a 9-year-old Ohio girl whose body was found in a trash bin near her home.

Sheriff Travis Hutchinson wouldn't say how Reann Murphy was killed or offer a motive. He described Metsker as a family friend and neighbor.

Smithville, about 30 miles southwest of Akron.

Deputies found her body in a trash bin in a courtyard of the mobile home park at 1:30 a.m. Sunday, about five hours after she was reported missing.

Hutchinson said Metsker and Reann were seen together at the mobile park on Saturday before she disappeared.

The investigation is ongoing.

"There is a lot of information that has to come from this," Dan Lutz, Wayne County prosecutor, told CBS affiliate WOIO.

Police said a video arraignment for Metsker will be held on Monday morning.