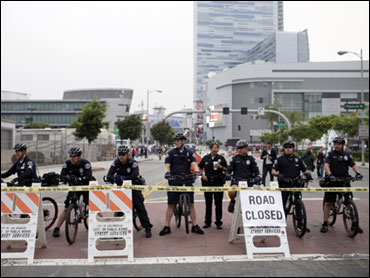 Taplejyug is 375 miles from the capital, Katmandu.

At least 60 people were injured in the landslides, Pokhrel said.

Road links with the villages have been cut off as the highway was blocked by rocks and mud. The interior ministry has sent a helicopter and rescue workers to the affected villages.

Further details were not yet available, Pokhrel said.