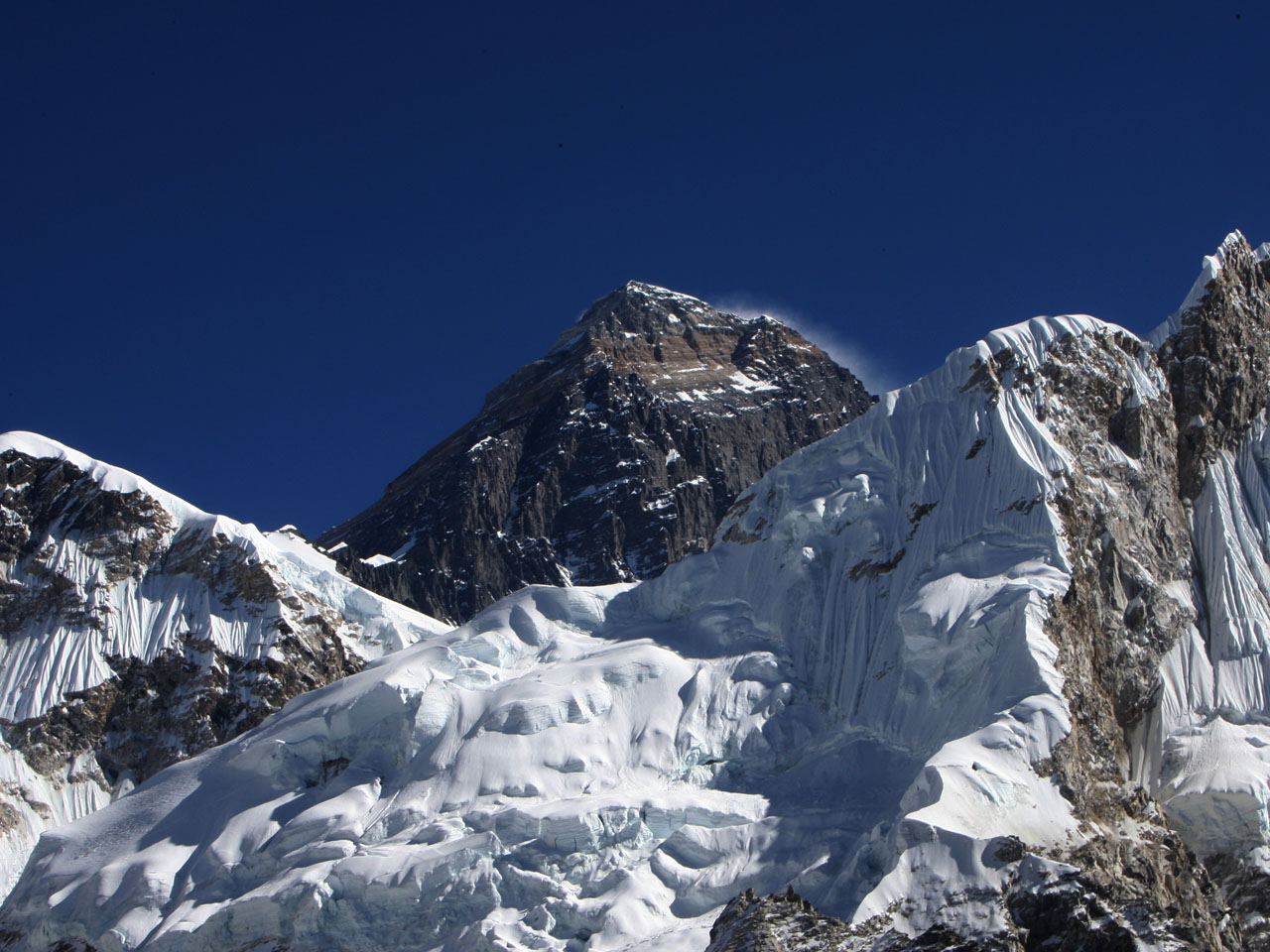 Asked 90 years ago why he wanted to climb Mount Everest, British climber George Mallory famously replied, "Because it's there." But in the near future, if you ask that same question to a modern climber, the answer might be, "because it's a great deal."

Nepal's government recently announced it is dramatically lowering its fees for climbing, or attempting to climb, the world's tallest mountain. Starting next year, the cost will fall from $25,000 to $11,000 per climber during the peak spring climbing season.

"The past rules led to a situation where a team had several members, not all of them equally competent," Dipendra Paudel, an official with Nepal's tourism ministry, told Radio New Zealand.

The new fee schedule is part of Nepal's attempt at crowd control on Mount Everest.

In 1953, New Zealander Edmund Hillary and Sherpa Tensing Norgay made headlines worldwide when they became the first humans to successfully reached the summit and live to tell about it. And for decades after, Everest was the seemingly exclusive domain of world-class, expert climbers.

But starting in the 1990s, commercial climbing companies, hiring professional mountaineers, guided scores of often inexperienced climbers up Everest for exorbitant fees. In 1993, 40 climbers reached the summit in one day. And in spring of 2012, as veteran climber Mark Jenkins wrote last year in National Geographic, “more than 500 mobbed the summit.”

"Today roughly 90 percent of the climbers on Everest are guided clients, many without basic climbing skills,” Jenkins continued. "Having paid $30,000 to $120,000 to be on the mountain, too many callowly expect to reach the summit. A significant number do, but under appalling conditions."

Indeed, the deaths of four climbers in May of 2012 was blamed on a back-up of people near the summit.

The crowds have even led to tempers flaring. Last April, three European climbers claimed a group of Nepalese Sherpas attacked them near the summit.

Mountaineering is an important part of Nepal's tourism industry, responsible a wide spectrum of jobs and for about 4 percent of the nation's GDP. Nepal also collects about $3.3 million annually in climbing fees for Mount Everest.

In an effort to ease the congestion, while also increasing the overall number of tourists and hopefully opening up the mountain to the less well-heeled, Nepal has lowered its fees for climbers who attempt an Everest expedition during non-peak months – $5,500 per climber in the autumn, and $2,750 during the winter and summer.

But experts doubt these discounts will help.

"The chances of summiting Everest in the fall, with deep snow, colder temperatures and shorter days, is significantly less than in the spring," Russell Brice, owner and operator of the guided expedition group Himalayan Experience, recently told National Geographic.

"Climbing in the summer or winter is even worse," he added. "No one will want to decrease their chances of success."