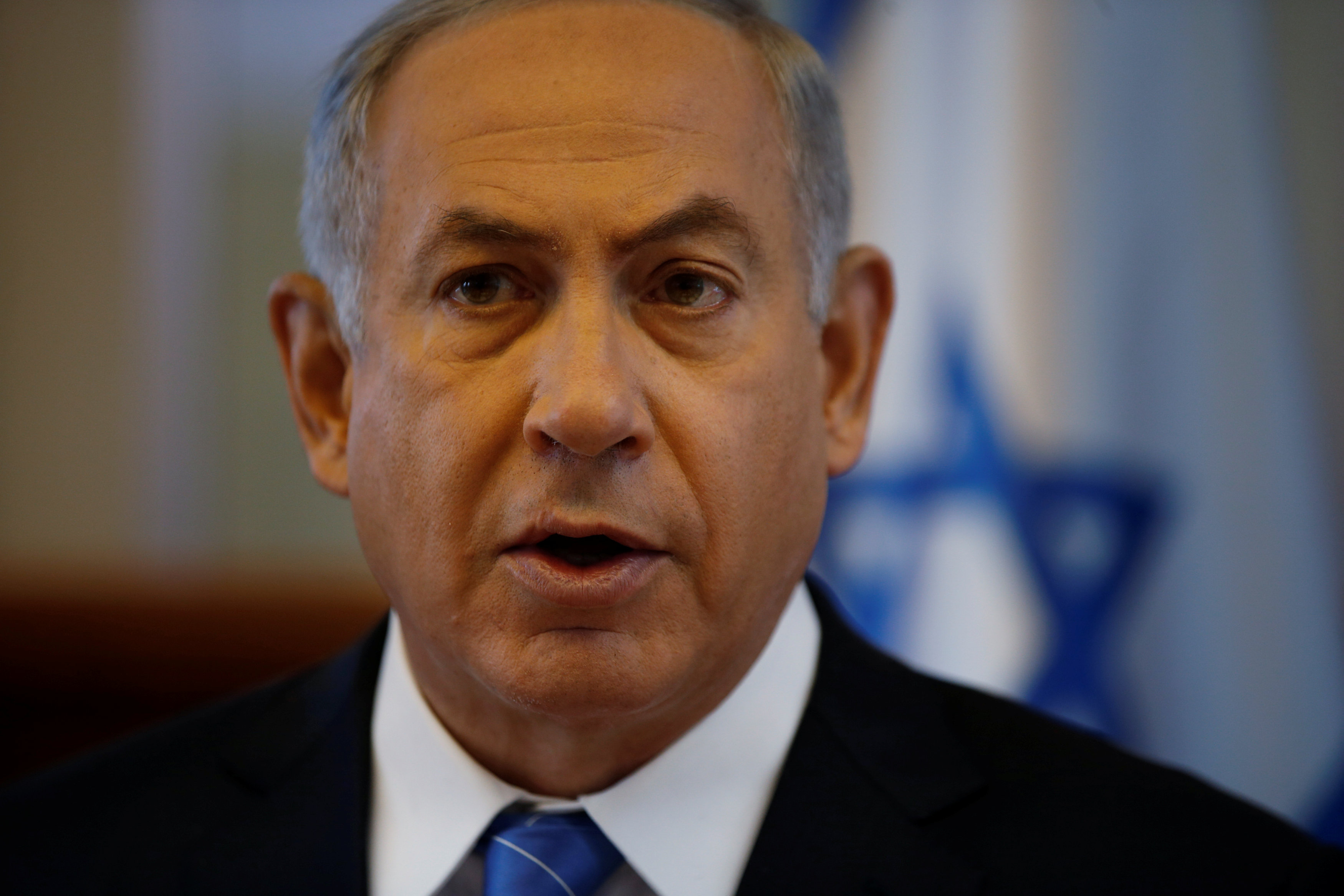 JERUSALEM -- Israel's prime minister has publicly rebuked a top general for comments appearing to liken the atmosphere in Israel to that of Nazi-era Germany.

Golan sparked outrage, particularly among nationalists, for saying that he sees evidence in present-day Israel reminiscent of the "nauseating processes" that took place in Nazi Germany.

"There is, after all, nothing easier and simpler than hating the foreigner... arousing fears and terrifying," Golan said, according to the BBC.

The defense minister, military chief and other officials came to his defense, saying that he was warning of troubling trends in society.

But Netanyahu called the comments outrageous, saying at his weekly Cabinet meeting that "they cause harm to Israel and cheapen the Holocaust."

"The comparison drawn in the words of the deputy chief of staff regarding events which characterised Nazi Germany 80 years ago is outrageous," he said, the BBC reports.