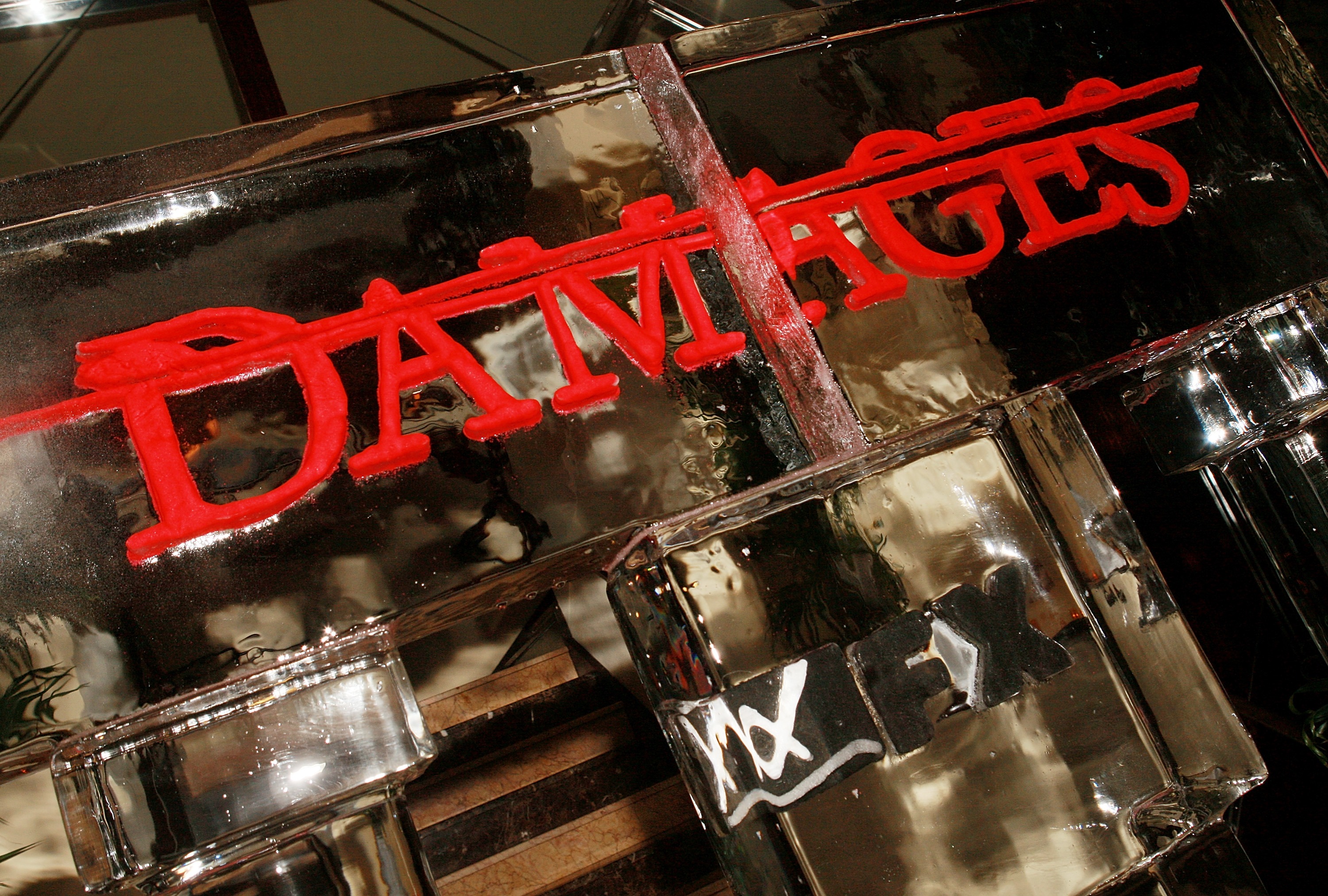 Netflix continues to expand its original programming offerings, and the latest to land on the streaming service will be a new psychological thriller series.

Casting details for the show are scant at this time, but the series comes from the creators of "Damages," the critically-acclaimed Glenn Close legal series.

The series will center on a family of adult siblings whose secrets are revealed when their "black sheep brother returns home." Set to begin production in early 2014, it will explore the scars that lie at the core of a contemporary American family. Netflix has ordered 13 episodes for the first season of the untitled show.

The announcement comes on the heels of big wins for Netflix, which has had home runs hits with "House of Cards," "Orange is the New Black" and the return of "Arrested Development." It won one Primetime Emmy after scoring 14 nominations this year.