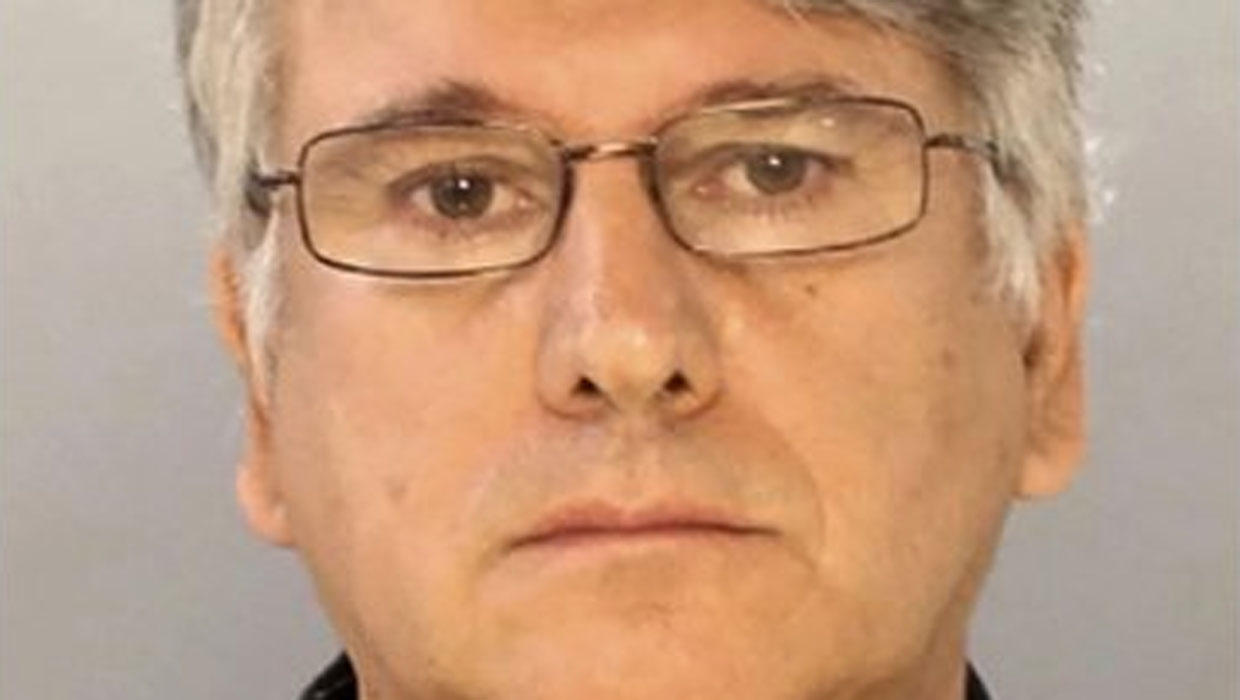 NEW YORK  - A neurologist who pleaded guilty last year to assaulting women at a Philadelphia clinic was arrested Tuesday on charges he repeatedly raped a patient in New York City.

Dr. Ricardo Cruciani was taken into custody and will be arraigned in New York on multiple counts of rape and other sex crimes, police said.

The former patient, Hillary Tullin, 45, called a sexual abuse hotline last year and reported that Cruciani had abused her between 2005 and 2012, authorities said.

Tullin told The Associated Press on Tuesday that she testified before a grand jury about two weeks ago.

"I don't know that he's going to go gently into the good night, but I'm very hopeful," she said. "He needs to be locked up."

The AP does not typically identify people who say they are victims of sexual assault unless they grant permission, which Tullin has done. She told her story publicly to the AP last year.

The AP reported in November that at least 17 women in Pennsylvania, New York and New Jersey had stepped forward to accuse Cruciani of sexual misconduct in encounters dating back at least a dozen years.

Women who said they were sexually abused by Cruciani told the AP that they felt they had no alternative but to continue seeing the Ivy League-trained neurologist, who specialized in rare, complicated syndromes that produce debilitating pain.

Tullin said she too felt she had no choice but to continue seeing Cruciani because he was one of the very few doctors who could treat her condition.

On Tuesday, she praised New York City police and prosecutors for taking her case seriously.

"This is for all the women he tortured and abused and mistreated," she said.

Two law enforcement officials confirmed Tullin is the woman whom Cruciani is charged with raping. The officials spoke on condition of anonymity because they are not authorized to provide the names of people who say they have been sexually assaulted.

Cruciani pleaded guilty to assaulting seven patients in 2016 while he was chairman of Drexel University's neurology department and pleaded guilty to varying charges of indecent assault and harassment. As part of his plea agreement, he was sentenced to seven years' probation. He also had to register as a sex offender and forfeit his medical license.

Three former patients gave statements during the hearing. Cruciani did not look at the women as they spoke. He later apologized to the judge in his only statement of the hearing.