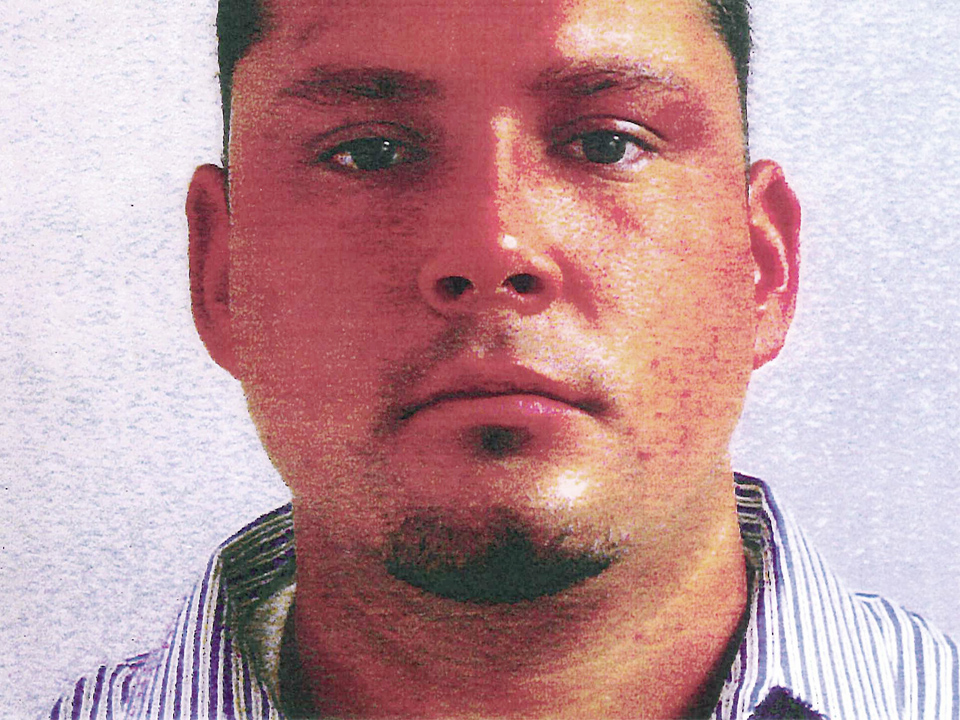 The 33-year-old, whom prosecutors describe as a "serial infector," was arrested in July and charged with one count each of illegally obtaining drugs and tampering with a consumer product.

On Wednesday, a federal grand jury indicted him on 14 charges - seven counts of tampering with a consumer product and seven counts of illegally obtaining drugs. The new indictment replaces the earlier charges.

Kwiatkowski, who has remained in custody since his arrest, has previously denied using drugs.

Until May, Kwiatkowski worked as a technologist at the cardiac catheterization lab at Exeter Hospital in N.H., where 32 patients were diagnosed with the same strain of hepatitis C he carries. Before that, he worked as a traveling tech in 18 hospitals in seven states, moving from job to job despite having been fired twice over allegations of drug use and theft.

Thousands of patients in 18 hospitals in Arizona, Georgia, Kansas, Maryland, Michigan, New York and Pennsylvania have since been tested for hepatitis C, a blood-borne viral infection that can cause liver disease and chronic health issues. In addition to the New Hampshire patients, a handful of patients in Kansas and one in Maryland have been found to carry the strain Kwiatkowski carries.

In Exeter, Kwiatkowski is accused of stealing the painkiller fentanyl, injecting himself and then re-filling the tainted syringes with saline to be used on patients, what's known as "drug diversion."

The new charges refer to seven incidents between January and March, and were handed up after prosecutors were twice given more time to present the case to the grand jury. In requesting the delays, prosecutors said they were still conducting interviews and complex scientific analysis in multiple states, though the indictments only address Kwiatkowski's time in Exeter.

Kwiatkowski, who pleaded not guilty to the original charges, told investigators he was innocent and suggested that a co-worker had planted a fentanyl syringe found in his car. His lawyer, Bjorn Lange, said Wednesday he hadn't yet read the indictment and had no comment on the new charges.

Exeter Hospital officials have said that while employees raised concerns about Kwiatkowski's appearance -- some said he was red-faced, red-eyed with white foam around his mouth -- none suspected him of diverting medication. In each case, Kwiatkowski provided plausible explanations related to either personal medical issues or family crises, the hospital said.

Following one complaint, he told a supervisor he had been up since 3:00 a.m. crying over his aunt's death. His parents later told investigators no relatives had died recently.

Kwiatkowski held the required certification for the job and was given good references from his previous two employers, including one who had said "David has been invaluable in helping us get our lab up and running."

In other states, the institutions that allowed Kwiatkowski to keep working offered a variety of excuses and explanations as to how he slipped by various background checks and managed to get licensed in other states. He was fired in 2008 from the University of Pittsburgh Medical Center-Presbyterian after a co-worked accused him of stealing a fentanyl syringe and sticking it down his pants, but no one called police, and neither the hospital nor the medical staffing agency that placed him in the job informed the national accreditation organization for radiological technicians. A hospital spokeswoman said officials didn't believe they had enough evidence to contact police.

Arizona Heart Hospital fired Kwiatkowski in April 2010, after he was found unresponsive in a men's locker room with syringes and needles 10 days into an assignment. Tests revealed he had cocaine and marijuana in his system. Police were called but didn't file charges.

Hospital officials also notified the staffing agency, which reported the incident to the American Registry of Radiologic Technologists. But the accreditation group dropped its inquiry without speaking to anyone at the hospital, and Kwiatkowski landed a new job in Philadelphia days later.

Hepatitis C is a blood-borne virus that can cause liver damage. The disease causes more deaths annually in the United States than HIV.