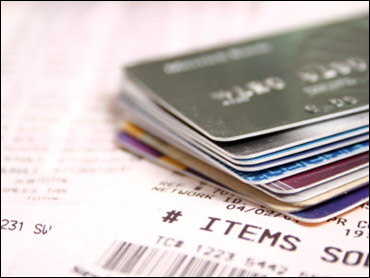 The rules your credit card company operates by will start getting much clearer on Thursday. But just because you'll know what they're up to doesn't mean you're going to like what you learn.

Regulations aimed at reining in practices like unexpected interest rate increases and credit limit cuts start with two rules. Consumers will now be given advance warning of any major changes to the terms of their accounts, and get more time to pay their balance after receiving a bill.

These small changes come ahead of more sweeping regulations that will take effect starting in February. Those touch on matters ranging from mandating reviews every six months of accounts that have had rate hikes to limiting the credit that can be offered to students.

Card companies have been gearing up for the new landscape for months, mailing consumers a spate of warnings about fee and interest rate changes. If the notices already sent are any indication, consumers may not be happy about much of the new information they receive.

Citi, for example, is in the process of informing some cardholders that it will institute an annual fee, about $30, on certain accounts.

And American Express Co. recently sent out notice it will eliminate over-the-limit fees on its consumer credit cards in October. They were dropped in response to a provision in that law that, starting in February, requires card companies to offer a way for customers to agree to pay each time a transaction triggers such a fee.

But the good news from Amex stopped there.

The letter Cynthia Vancho received last week from Amex informing her of the fee elimination also included notice that the interest rate on her card will jump to 10.24 percent from 6.99 percent. If she makes any late payments, the rate will shoot up to 27.24 percent.

Vancho, who lives in Pemberton Township, N.J., sees rate and fee increases as penalizing good customers who did nothing wrong. "They're taking advantage of the situation," she said, maintaining that the hikes are being made to offset the cost of complying with the new rules. "I find it unfair for people who pay on time, pay over what is expected of them monthly and are basically good clients."

Amex spokeswoman Desiree Fish acknowledged the regulations played a part in recent rate and fee hikes. "The reason why we did it is to be responsive to the business and economic environment, which obviously included the recent regulatory changes," she said.

The company started changing rates and fees in November. Rates on certain credit cards like its Blue and Optima cards have risen on average 4 percent, while co-branded cards like airline miles cards are up an average 2 percent. "It's just part of the plan changes over the past few months that we've been making," Fish said. Citi spokesman Samuel Wang said in an e-mailed statement the new annual fees "also reflect the dramatically higher cost of doing business in our industry."

American Express and Citi are not unique. A survey by the Pew Charitable Trusts of nearly 400 credit cards offered by the 12 largest issuers in the country found that rates have gone up on average 2 percent since December. Banks are making the moves in response to an array of factors, including the regulatory changes and a spike in the number of accounts that have slipped into default as the unemployment rate has risen, said Nick Bourke, project manager of the Pew Safe Credit Cards Project.

"They're trying to manage a lot of uncertainty, because they don't know what this market is going to look like once this law takes effect," Bourke said. "And they're trying to preserve a very profitable business."

Bourke is among the industry observers who think the new law will benefit consumers.

"The things that people look at when they're looking at a credit card are: What's the interest rate? What are the rewards? and Is there an annual fee?" Bourke said. Problems cropped up because banks started incorporating things consumers didn't expect, like overlimit fees and surprise interest rate hikes. "I think the transparency that the law brings will end up saving people money," he added.

Many elements of the Credit Card Accountability Responsibility and Disclosure (CARD) Act were actually echoes of regulations the Federal Reserve crafted last year that will take effect in July, noted Gene Truono managing Director with BDO Consulting, who previously worked for both Chase cards and American Express.

In that sense, things like the requirement coming in February that banks spell out on a statement how long it will take to pay off a card making only the minimum payment, and how much interest that will cost, are bound to help consumers manage their credit better, Truono said.

"It passes what I call the 'Dolores Test,"' explaining that Dolores is his octogenarian mother. "If most consumers read them and can actually understand them, it really does have the intended effect."

Nevertheless, while the new regulations will curtail most of the practices the credit card industry has been criticized for in recent years, Truono said consumers must still stay on top of their accounts, adding, "The disclosures are only as good as the consumers who actually read them." 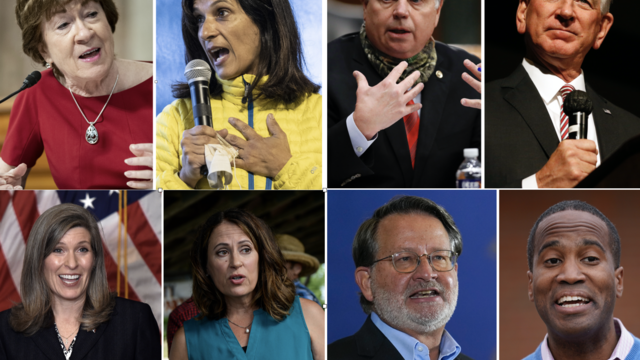 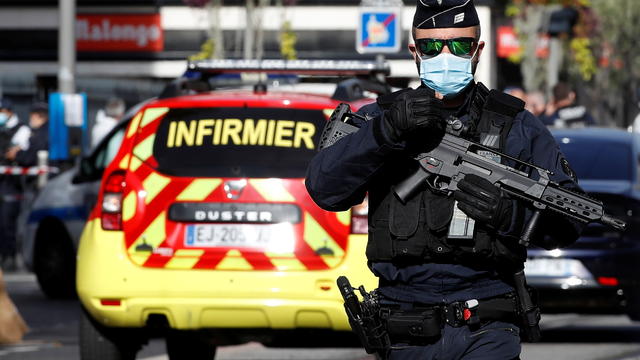