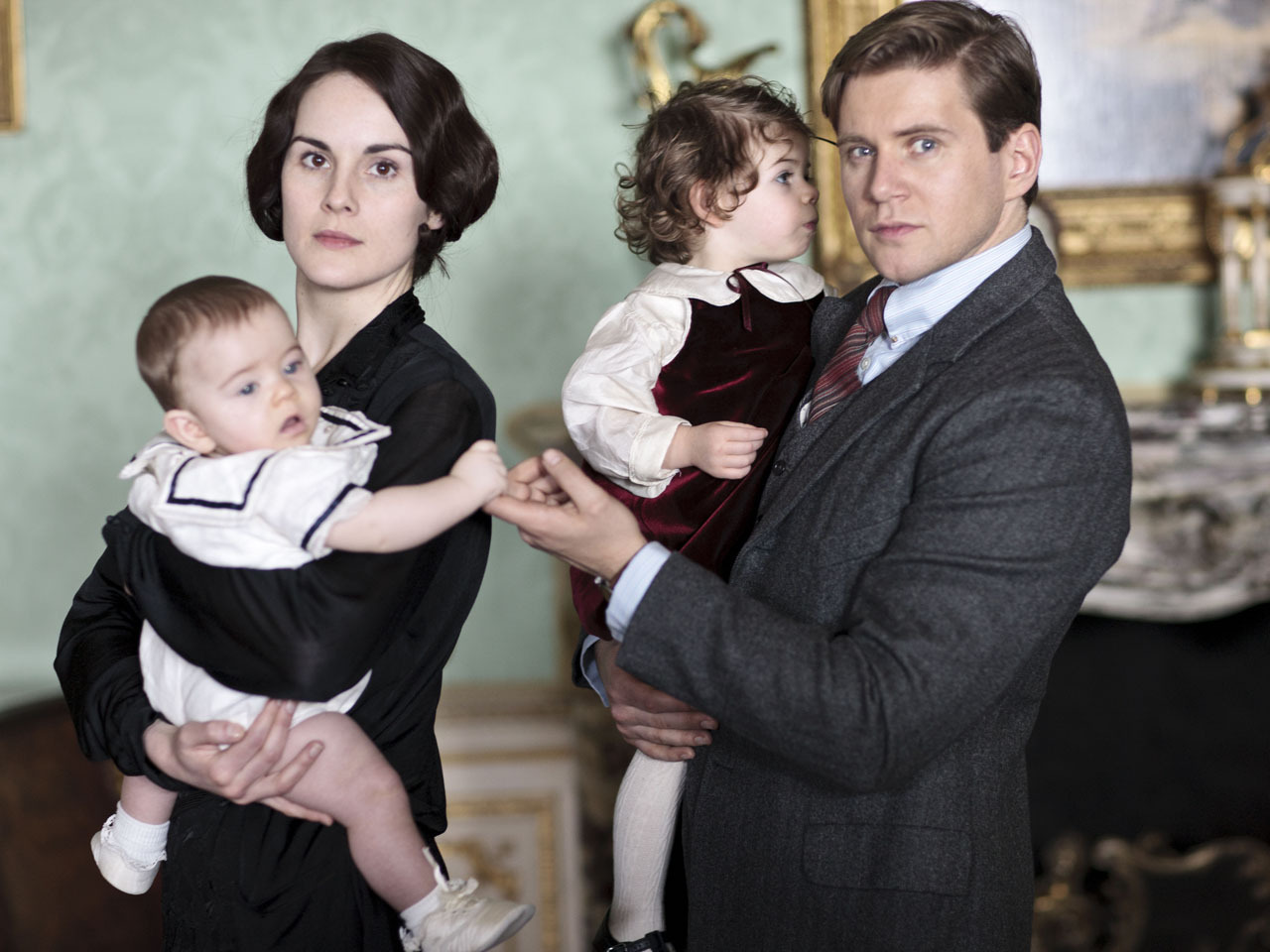 A new "Downton Abbey" trailer surfaced this week -- and although it's only 30 seconds long, it does provide sense of the drama that is likely to unfold.

Season 4 has already begun in the U.K., so maybe this new clip will help tide American fans over until "Downton" has its U.S. season debut in January.

"You have a straightforward choice before you. You must choose either death or life," Violet (Maggie Smith) tells a grieving Lady Mary (Michelle Dockery) at the start of this "early trailer." It's the same line that appeared in the teaser shown at the Television Critics Association press tour this summer.

But there is some newer footage available, too, as it appears Lady Edith (Laura Carmichael) is stepping it up in the romance department. "It's getting harder and harder to say no," she says.

The series returns to PBS on Jan. 5, and on Dec. 1, PBS' "Masterpiece" will air a special dubbed, "Return to Downton Abbey," which will both tease the new season and look back at the last three.

Check out the teaser below, and go here to watch the cast talk about what to expect in season 4.