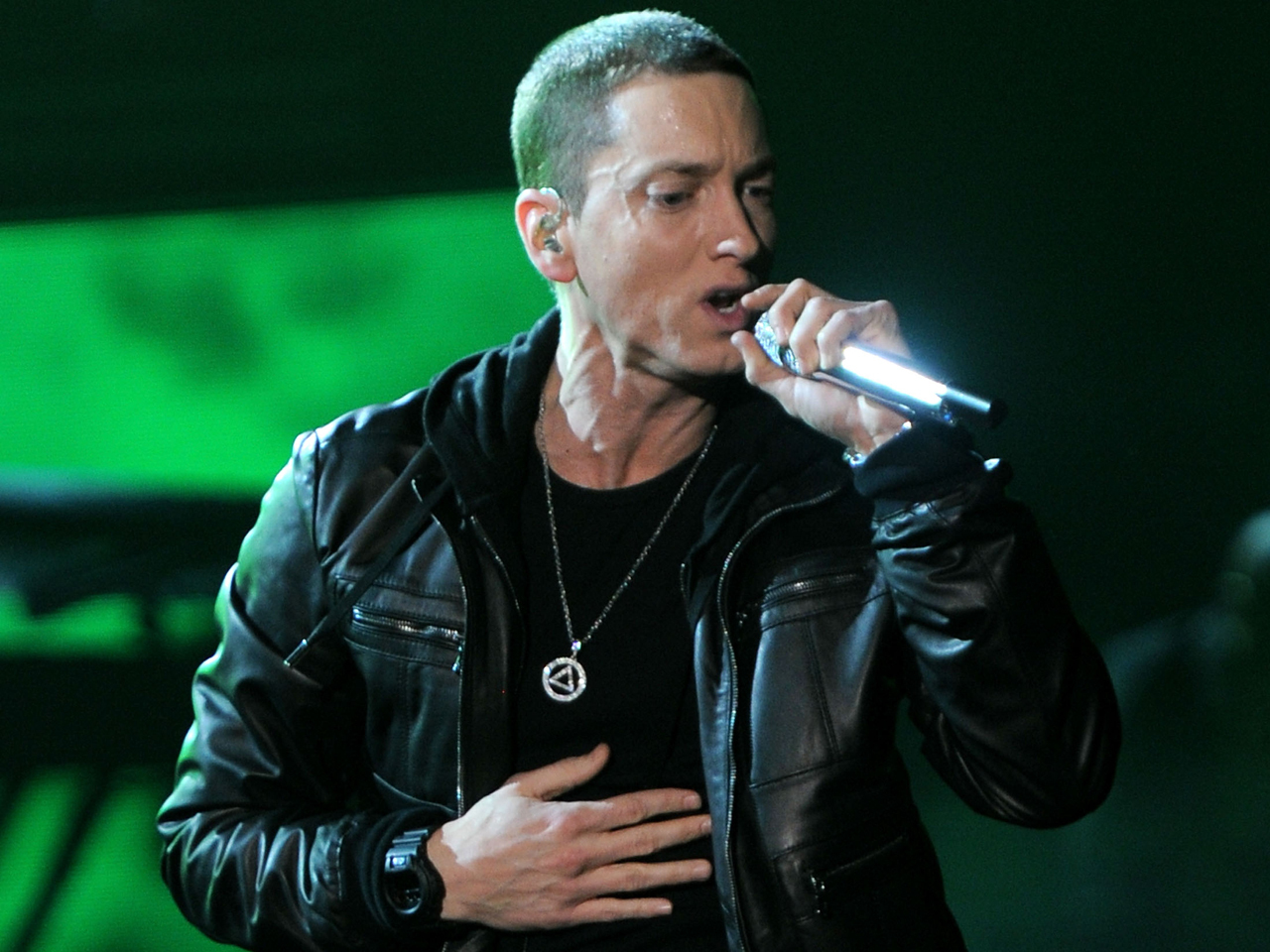 Slim Shady fans, get ready to stand up.

While rumors of a new Eminem album have been rampant for months, Dr. Dre has finally confirmed that the 40-year-old Detroit rapper is releasing a new solo album, and it could be out as soon as this summer.

"Em is finishing up his project," Dre said in an interview with Los Angeles radio station Power 106 this week.

Fans first got wind of the possibility of a new album when the rapper's merchandise store began marketing a snapback hat printed with the years of "landmark Eminem solo albums," which included 2013.

Last month, Shady Records President Paul Rosenberg spoke about Eminem's upcoming album, telling Billboard, "We fully expect to be releasing a new Eminem album in 2013. He's been working on it for some time. It's safe to say that it will be post-Memorial Day at some point, but we're not exactly sure when. We've got some dates locked in for him to perform live in Europe in August, so we're trying to see what else lines up."

Tell us: Are you excited for a new Eminem album?