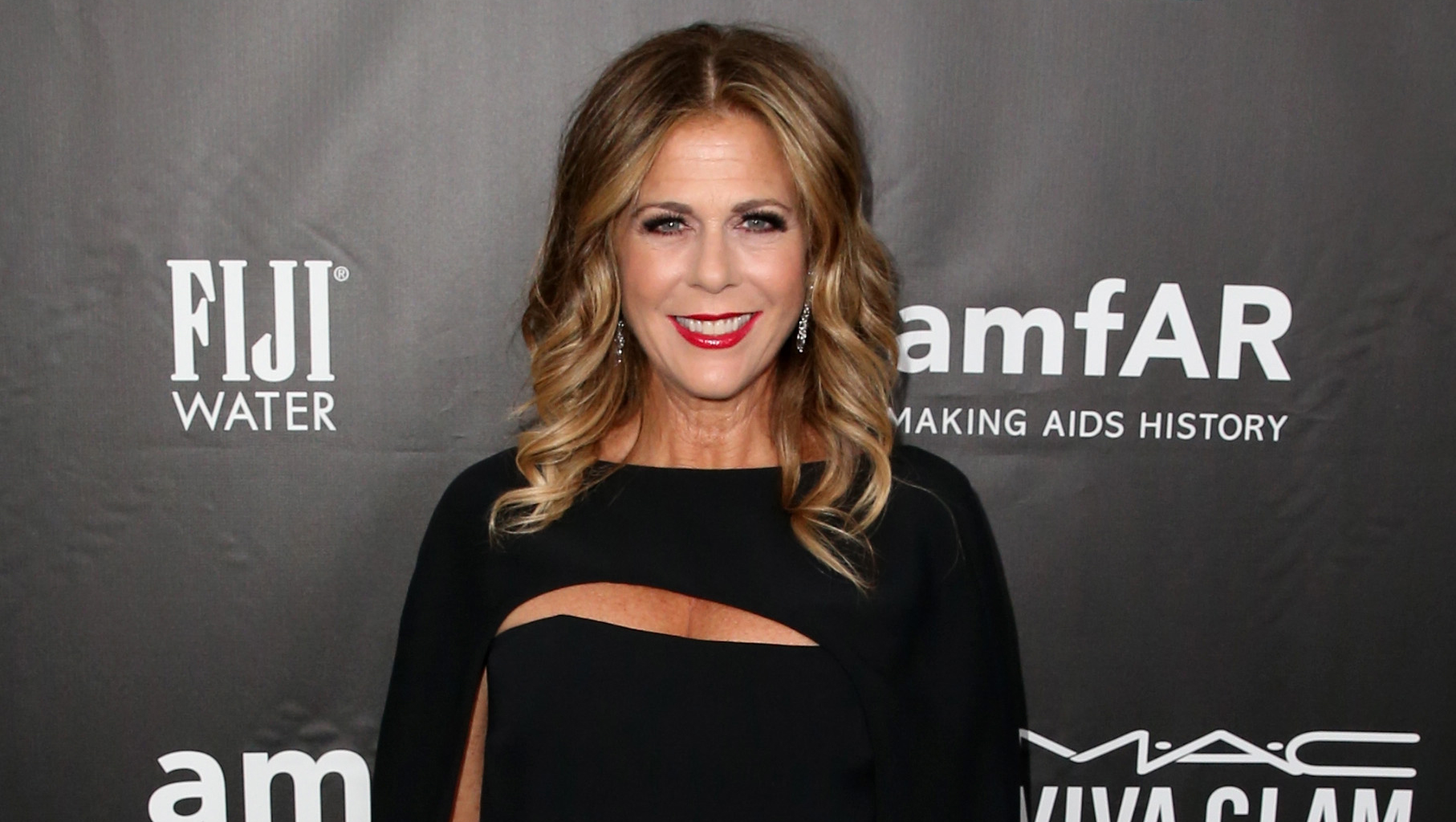 WEST HOLLYWOOD, Calif. — The newest members of the film academy say the #OscarsSoWhite crisis inspired them to seek membership.

At a private reception Monday for the latest academy inductees, actors Chadwick Boseman and Rita Wilson were among the new members who said they joined the organization to advance the diversity discussion in the film industry.

“I felt obligated to join,” said Boseman, who plays Thurgood Marshall and Marvel hero Black Panther in upcoming films. “After a certain number of years when you see something happen and you feel like there are worthy films that should be nominated or presented, yeah, you have to join. You have to be a voice.”

Wilson said #OscarsSoWhite moved her to join the organization her husband, Tom Hanks, has been active with for years.

“I have never been a member and I thought this is the right time,” she said. “It feels right because it seemed to me the academy was really open to hearing what the issues were, not only with color but with women and all sorts of diversity.”

After two years of an all-white slate of acting nominees for the Academy Awards spawned its own hashtag, the Academy of Motion Picture Arts and Sciences made significant changes to its voting practices and announced intentions to double the number of female and minority members by 2020. The organization has historically been overwhelmingly white and male.

Monday’s reception at Catch restaurant in West Hollywood, California, celebrated the largest and most diverse class of invitees to date.

“You are proof that the academy is committed to and working toward its goal of inclusion,” academy president Cheryl Boone Isaacs told the guests as they sipped Champagne and snacked on lobster mac and cheese. “Together, you are among the 683 new members of the academy.”

“I think they’re on a great track,” she said, “Certainly reaching out to more women and trying to find a little more of a gender balance.”

Screenwriter Phyllis Nagy said she wants to “open up the diversity issue” now that she’s an academy member.

“I think we have to address everything,” she said. “It’s not just Oscars so white. It’s Oscars so male, Oscars so straight ... Hopefully the new member initiative that the academy announced will help.”

The momentum is there, said veteran publicist Lisa Taback., who joined the organization this year.

“I think they’re on a great track,” she said, “certainly reaching out to more women and trying to find a little more of a gender balance, so that’s very exciting to me and important to me.”

The party had little agenda other than to mingle and enjoy. Boone Isaacs briefly addressed the crowd, followed by academy chief Dawn Hudson, who joked about the event coinciding with the presidential debate.

“I’m so impressed that you all came tonight,” she said. “It just proves that art trumps politics.”

She urged the new members to take their new responsibilities seriously by voting for Oscar nominees and winners,

“You can vote all year round at the academy,” she quipped, referring to the organization’s various contests for emerging talents.