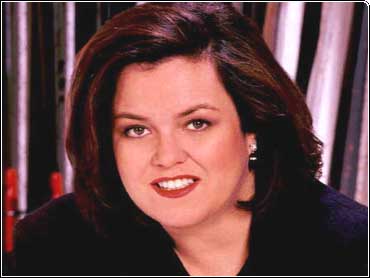 CBS says that's also where the million-dollar winner will be revealed live during the final episode that'll air just before the reunion show.

The votes have been sealed since the final tribal council was held on the island of Nuku Hiva.

O'Donnell replaces Bryant Gumbel, who has hosted the first three reunion shows. Gumbel's contract with CBS runs out in May.

O'Donnell will also host her own Survivor reunion on her talk show that airs its final episode three days after the million-dollar winner is announced.