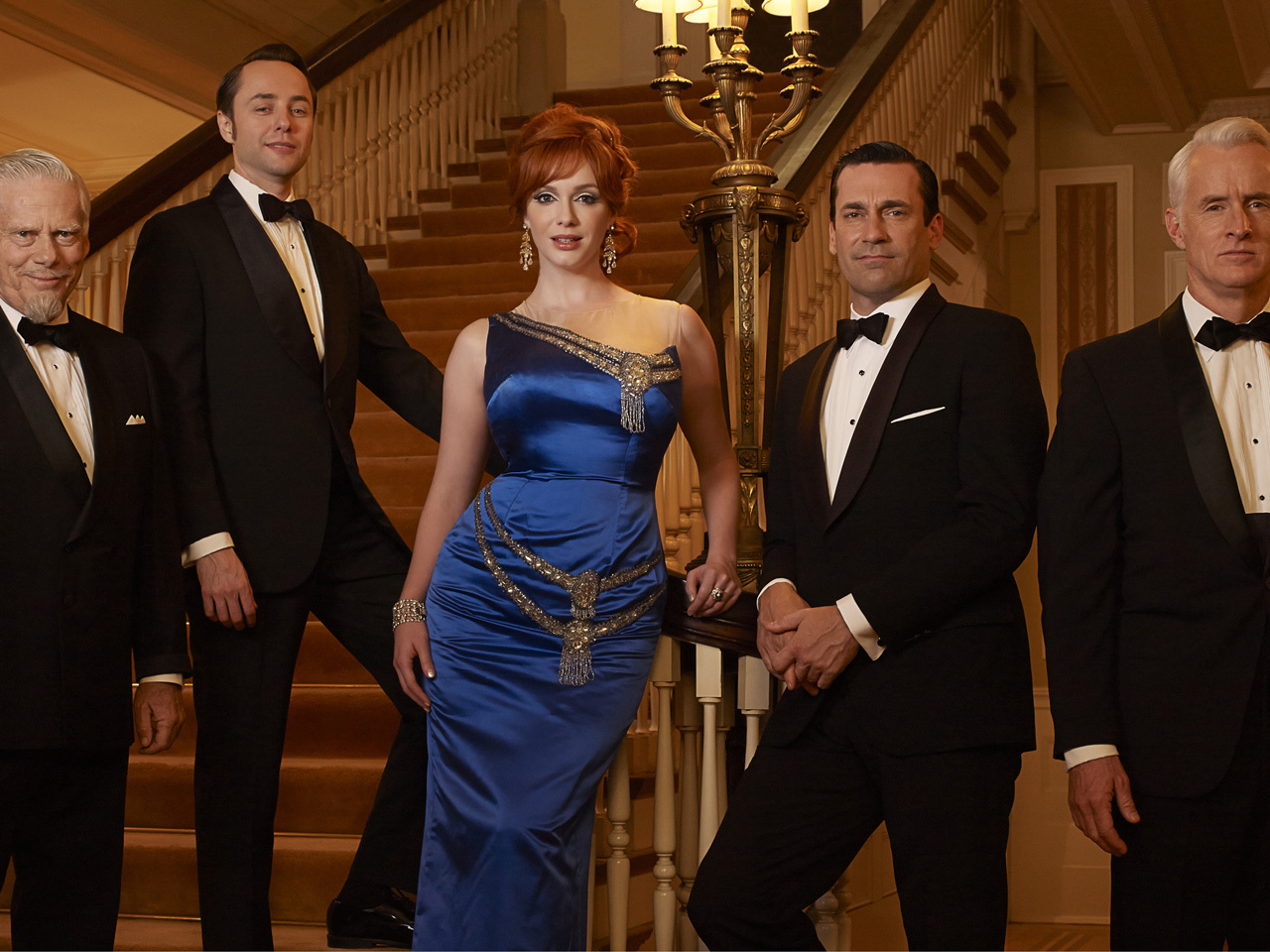 "The next thing will get better."

That's all we're really told in the new unbelievably unrevealing trailer for Mad Men Season 6, which begins (not soon enough for some) on Sunday April 7. True to form, creator Matthew Weiner tells fans nothing, just confuses viewers more with this trailer, which is really another teaser, since there's no actual footage from the new season.

In moody snippets from Season 5, we're given hints as to what may be going on - and it doesn't look like anyone's happy, not one bit. Not Peggy, not Pete, not Betty, not Joan, and least of all not Don, who may say it best, when he opines, "What is happiness? It's a moment before you need more happiness?"

Well, when you put it that way, then life pretty much stinks, doesn't it? But you know when it won't? When we're sitting on our couches in less than two weeks listening to Don Draper tell us how horrible everything is. Bring it, Don! Everything sounds good coming from your lips.