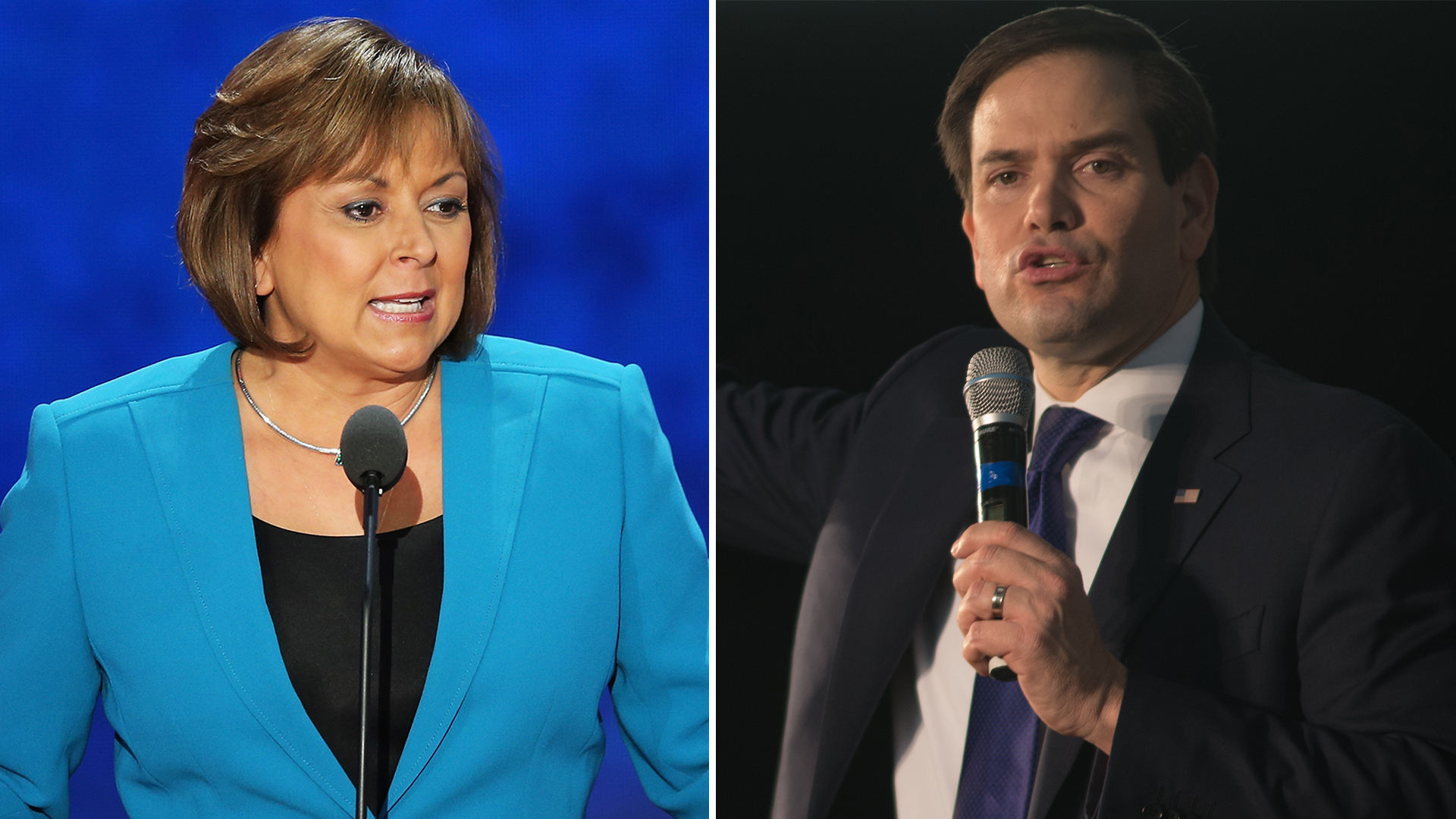 New Mexico Gov. Susana Martinez announced her endorsement of Marco Rubio on Thursday, calling him "a compelling leader who can unite the country around conservative principles that will improve the lives of all Americans."

"The stakes for our great country are too high -- and the differences between the candidates too great -- for me to remain neutral in this race," she said in a statement.

The Florida senator, who won only one state on Super Tuesday, Minnesota, will campaign with Martinez, the nation's first Hispanic woman governor, in Kansas on Friday, and she'll also appear at a rally with him in Jacksonville, Florida Saturday.