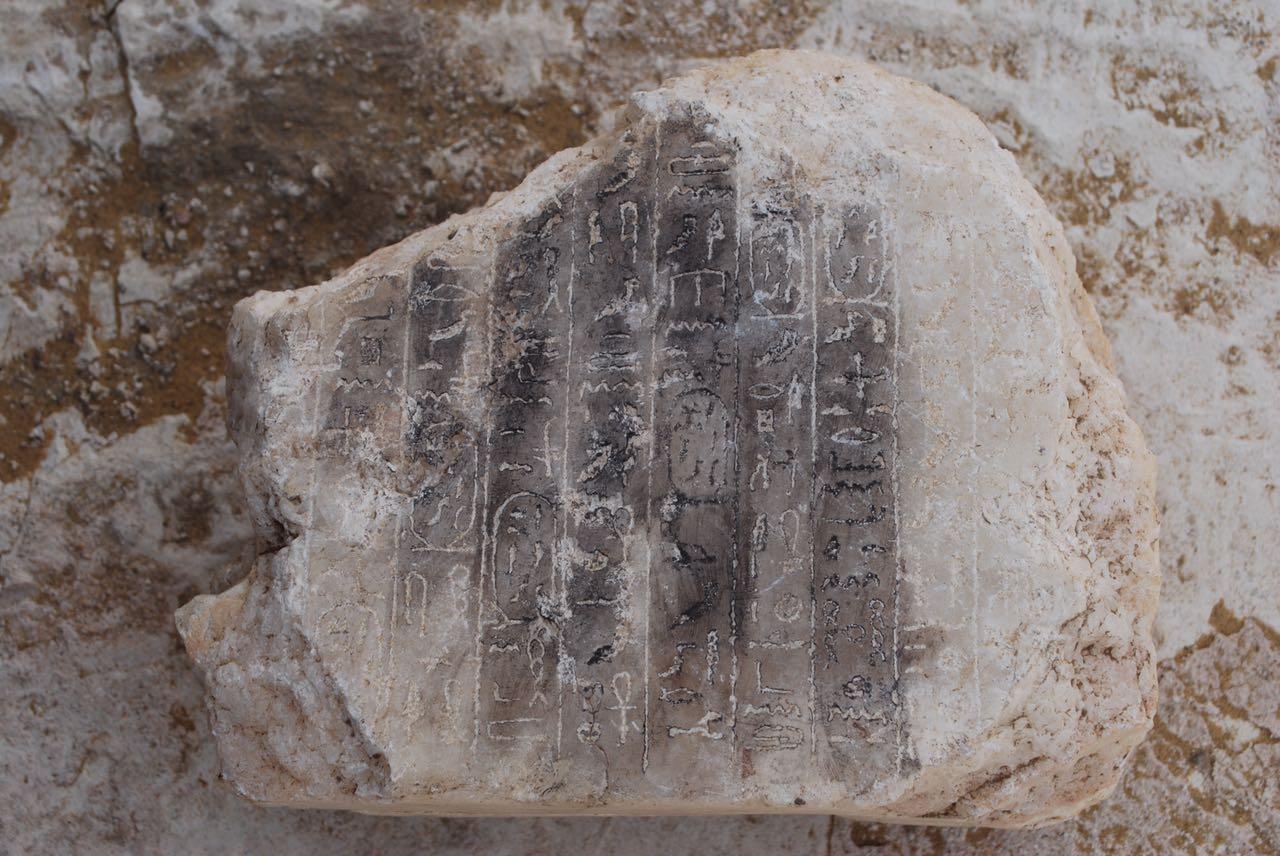 CAIRO -- A top antiquities official says an Egyptian excavation team has discovered the remains of a new pyramid that dates back to the 13th Dynasty, some 3,700 years ago.

The head of the Ancient Egyptian Antiquities Sector, Mahmoud Afifi, said in a statement Monday that the remains were located north of King Sneferu’s bent pyramid in the Dahshur royal necropolis south of Cairo. Due to the bent slope of its sides, the pyramid is believed to have been ancient Egypt’s first attempt to build a smooth-sided pyramid. The necropolis was the burial site for courtiers and high-ranking officials.

Adel Okasha, the head of Dahshur necropolis, said that the remains belong to the inner structure of the pyramid, including a corridor. Other remains included blocks showing the interior design of the pyramid.

Alaa Al-Shahat, Head of the Central Administration Department for Cairo and Giza Antiquities, said in a statement released by the Ministry of Antiquities that all the parts of the pyramid discovered thus far were “in a very good conservation condition,” and that further excavation was expected to reveal more of the ancient structure.