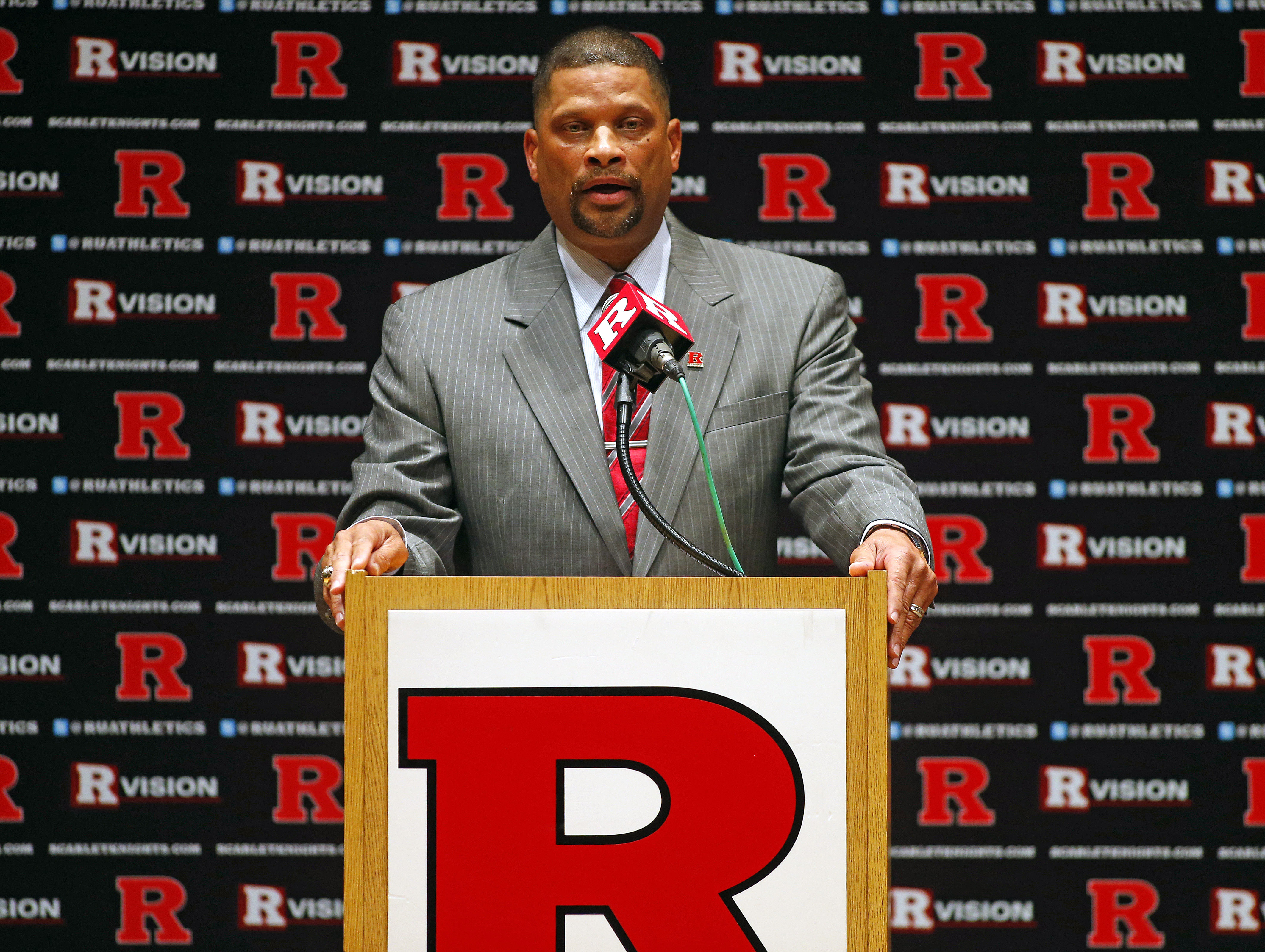 New Rutgers basketball coach Eddie Jordan is not a graduate of the university as the school had claimed, another embarrassment for an athletic program still smarting from the firing of previous coach Mike Rice.

Jordan's biography on the athletic department's website says he earned a degree in health and physical education in 1977. But the registrar's office at the university says the former NBA player and coach never graduated from Rutgers, though he earned 103 credit hours from 1973 to 1985.

The degree discrepancy was first reported Friday by the sports website Deadspin, resulting in an admission of error later in the day.

A statement released by the athletic communications office said: "While Rutgers was in error when it reported that Eddie Jordan had earned a degree from Rutgers University, neither Rutgers nor the NCAA requires a head coach to hold a baccalaureate degree."

A second statement from the university also defended the Scarlet Knights' new coach.

"His athletic skills and leadership and his professional accomplishments have been a source of pride for Rutgers for more than three decades," it said. "We are excited to have him as our men's basketball coach, and we look forward to many winning seasons."

A person familiar with the situation told The Associated Press the mistake was made by members of the university communications department while doing research for Jordan's bio, who never verified the information with the coach. The person spoke on condition of anonymity because they were not authorized to speak publicly about the error.

Jordan was hired last month to replace Rice, who was fired after video was made public showing him kicking and shoving players and yelling obscenities and anti-gay slurs at them. Two university administrators resigned over the scandal.

In an interview with ESPN, Jordan said he failed to get his diploma when he did not register properly, but he maintained that he completed his degree after his NBA career ended in 1984.

"Some of the professors are still around and some are gone but they all know I was in class and did my work," Jordan said. "There was arrogance on my part when I was told I didn't register right and then I left to (coach at) Old Dominion. I was told my classes were never recorded. I saw a transcript. I will have to find it. I was there and I completed the work. My professors that are still there know that. That's it."

Misstatements on coaches' resumes have occurred occasionally over the years, perhaps the most infamous example being when George O'Leary resigned as Notre Dame football coach five days after he was hired in 2001 when it turned out his claim of earning a master's degree in education was not true. 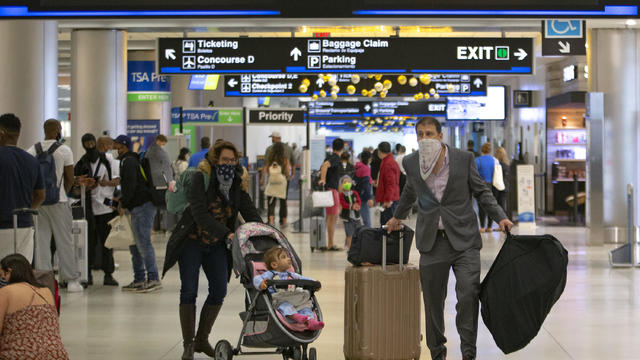