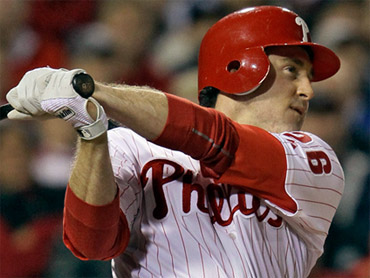 U.S. authorities announced Monday they will begin replacing Iraq's dinar in October in a currency swap that will rid the bill of the image of Saddam Hussein, months after his fall from power.

An exchange of new, Saddam-free notes for the old will begin Oct. 15 and the old currency will be out of circulation by early 2004, L. Paul Bremer, the head of the American administration, said in a national address.

Bremer also announced approval of a $6.4 billion budget for the remainder of 2003 and establishment of an independent Central Bank.

Officials said the main goal of the swap was to increase the money supply and variety of denominations, but a side benefit is that the currency will lose the pictures of Saddam.

A severe shortage of Iraqi dinars led U.S. administrators in June to order the printing of millions of new 250 dinar notes, even though they bore Saddam's likeness. They continue to print millions of the old bills every day.

The new bills will be available in six denominations ranging from just 50 dinars — about 4 cents — to 25,000 dinars — about $18, making it easier for Iraqis to do business. Currently, Iraqis must carry around huge wads of 250 dinar notes, each worth less than a quarter.