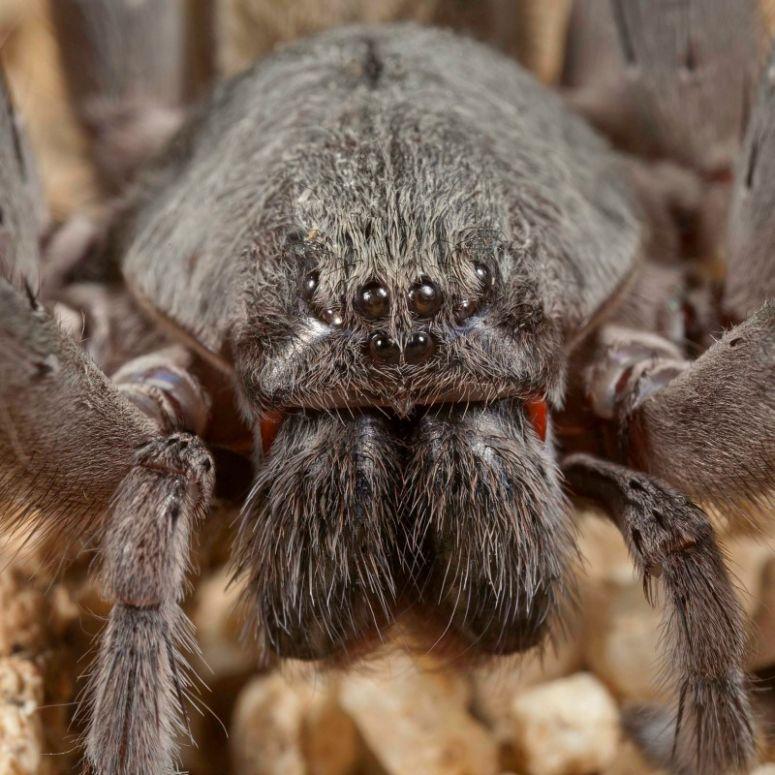 There’s a new spider in town: specifically, a large, cave-dwelling one found in the mountains of Baja California Sur, Mexico.

The spider was first spotted on a research expedition back in 2013 in La Paz, Baja California.

It took four years, but scientists have formally confirmed that this spider is not only a new species, but belongs to a genus never seen before. The discovery was published in the March issue of the journal Zootaxa.

“When I saw these spiders for the first time, I was very impressed by their size,” Dr. Maria Luisa Jimenez, a researcher at Centro de Investigaciones Biológicas del Noroeste and member of the international expedition team, said in a statement. “In all my experience over the years collecting spiders on the peninsula, I had never seen a spider this large. I suspected that something new was waiting to be described.”

One member of the expedition team, San Diego Natural History Museum field entomologist Jim Berrian, noted that he was bitten by the newly discovered spider: “I’m still alive,” he said in a statement.

The team has yet to analyze the toxicity of the spider’s venom, according to the San Diego Natural History Museum.