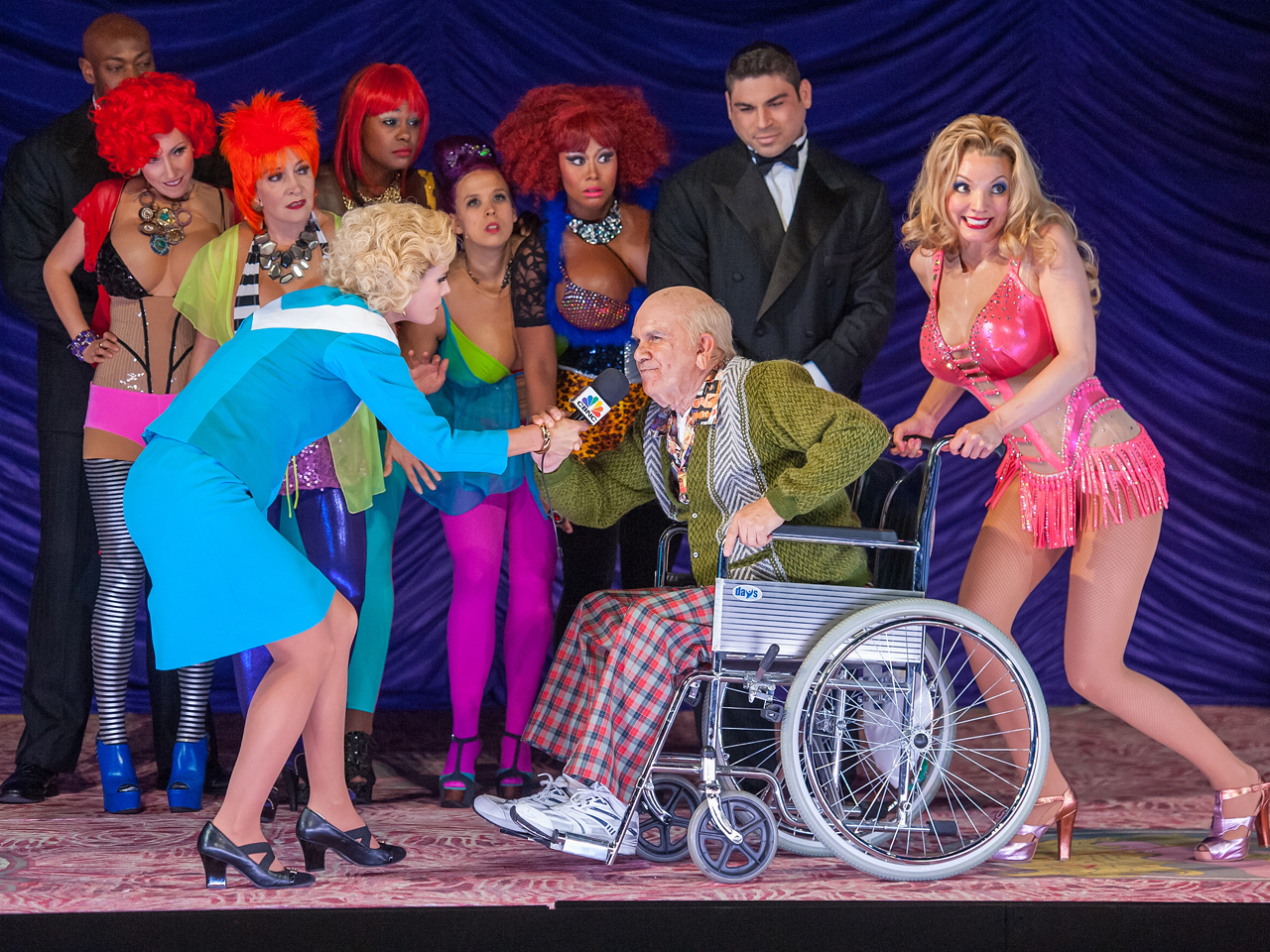 New York City Opera said Tuesday it is shutting down and filing for bankruptcy protection after seven decades as a fixture on the metropolitan cultural scene.

The company announced Sept. 12 that it needed to raise $7 million by the end of September. Spokeswoman Risa Heller said about $2 million had been raised, plus another $301,019 was pledged from 2,108 donors in an online campaign.

"New York City Opera did not achieve the goal of its emergency appeal," Heller said. "Today, the board and management will begin the necessary financial and operational steps to wind down the company, including initiating the Chapter 11 process."

Junior to and often feistier than the Metropolitan Opera, City Opera was a spawning ground for top opera talent that included Beverly Sills, Placido Domingo, Renee Fleming and Samuel Ramey.

But it was derailed by a series of decisions by its board, which included going dark for the 2008-09 season while its auditorium at Lincoln Center was reconstructed; hiring Gerard Mortier as artistic director only to have him back out before starting; and leaving Lincoln Center after the 2010-11 season and playing at various venues throughout the city under general manager George Steel.

"City Opera's demise is the fault of people with a lot of money but no common sense, from Susan Baker's absurd flirtation with Gerard Mortier to (board chairman) Charles Wall's foolish support of George Steel when the singers and orchestra unanimously had no confidence in Steel's artistic vision," said Alan Gordon, national executive director for the American Guild of Musical Artists that represents the chorus, stage directors and principal singers.

"The business model doesn't seem to be working," he told reporters Monday.

The company launched with a performance of Puccini's "Tosca" at New York City Center on Feb. 21, 1944, and at its peak presented 12 to 16 operas with about 130 performances in a season. But this was to be the third straight season limited to four stagings. It appears the final performance was of Mark-Anthony Turnage's "Anna Nicole" on Saturday at the Brooklyn Academy of Music.

Three productions that had been scheduled for later this season are being scrapped: Johann Christian Bach's "Endimione," Bartok's "Bluebeard's Castle" and Mozart's "Le Nozze di Figaro (The Marriage of Figaro)."

City Opera's endowment has shrunk from $48 million in 2008 to $5.07 million at the end of June 2012, according to tax records, its staff has been pared to 25 and its inventory of sets and costumes has been sold.

"You have the name and you have what's left of the endowment," Wall said last week. "That's it. Those are the assets as I see it as of this moment."

Tino Gagliardi, president of Local 802 of the American Federation of Musicians, said the City Opera orchestra hopes other organizations, venues or producers could revive City Opera.

"NYCO management's reckless decisions to move the New York City Opera out of its newly renovated home at Lincoln Center, slash the season schedule and abandon an accessible repertoire have predictably resulted in financial disaster for the company," Gagliardi said. "Due to egregious mismanagement and a paucity of vision, instead of reaping the benefits of a strengthening economy, this most storied of cultural institutions now lies in ruin."