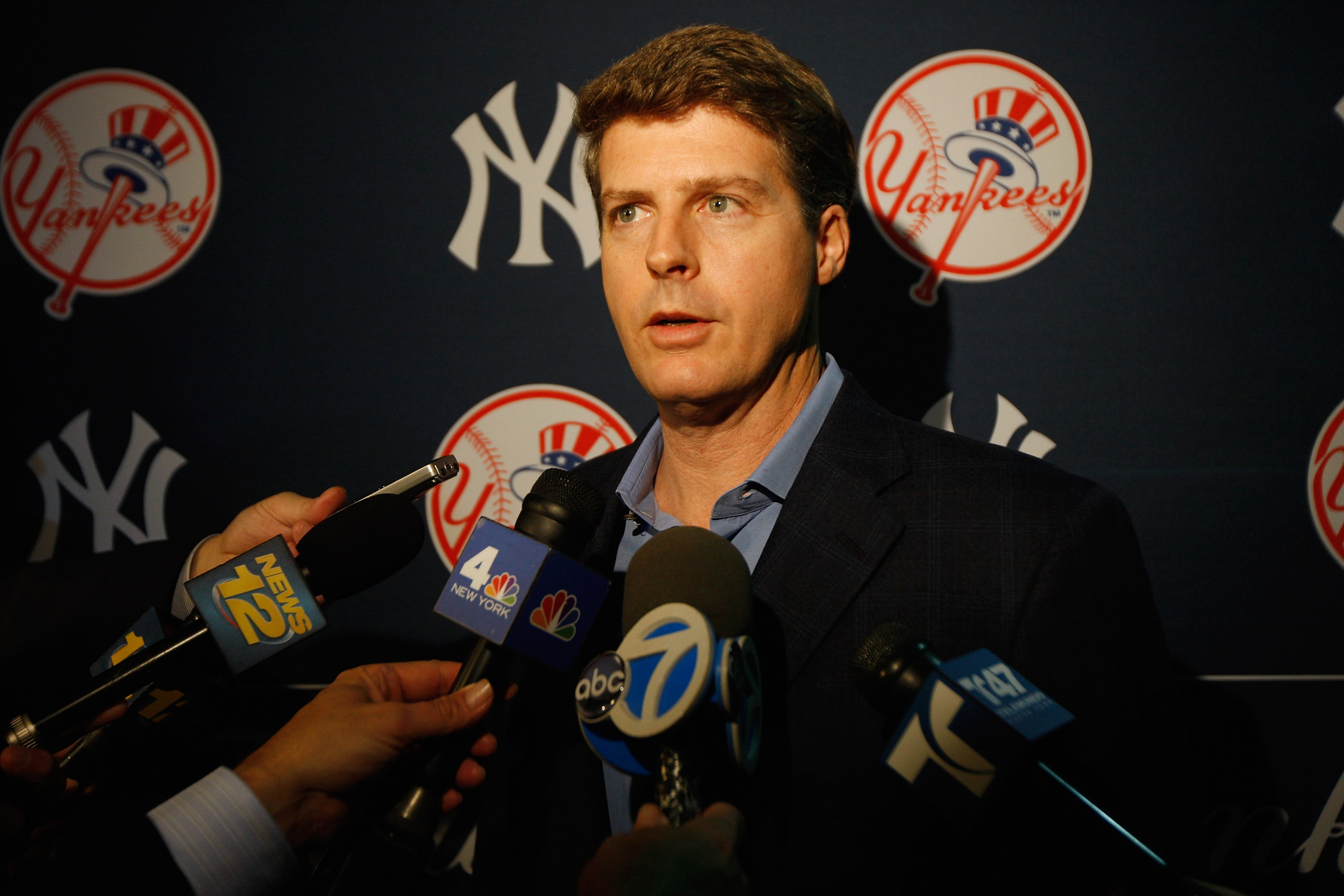 The Daily News reported Thursday that there were rumors in Major League Baseball and New York banking circles that the Steinbrenner family "is exploring the possibility of selling the Yankees."

"It is pure fiction," he said. "The Yankees are not for sale. I expect that the Yankees will be in my family for many years to come."

Hal's father, George Steinbrenner, headed a group that bought the Yankees from CBS Inc. in 1973 for about $8.7 million net. The elder Steinbrenner died two years ago.

Yankees president Randy Levine also says the team is not for sale and that, "we have not told anyone or indicated to anyone that it's for sale."

According to a 2011 Forbes list of the world's most valuable franchises, the Yankees ranked No. 3 with a valuation of $1.7 billion.

Forbes ranks 50 most valuable sports teams in the world

However, franchise values have been given new focus since the Los Angeles Dodgers sold on May 1 for $2 billion.

In order to disclose financial records to potential investors, the Yankees would need to notify the commissioner's office.

"Major League Baseball has received no indications from any representatives of the New York Yankees or anyone else that the club is for sale," the commissioner's office said in a statement.

If the Yankees ever do go on the market, one bidder to count out is Mayor Michael Bloomberg.

"I have front row tickets which cost a fortune," Bloomberg joked to reporters. "That's as much as I can afford."