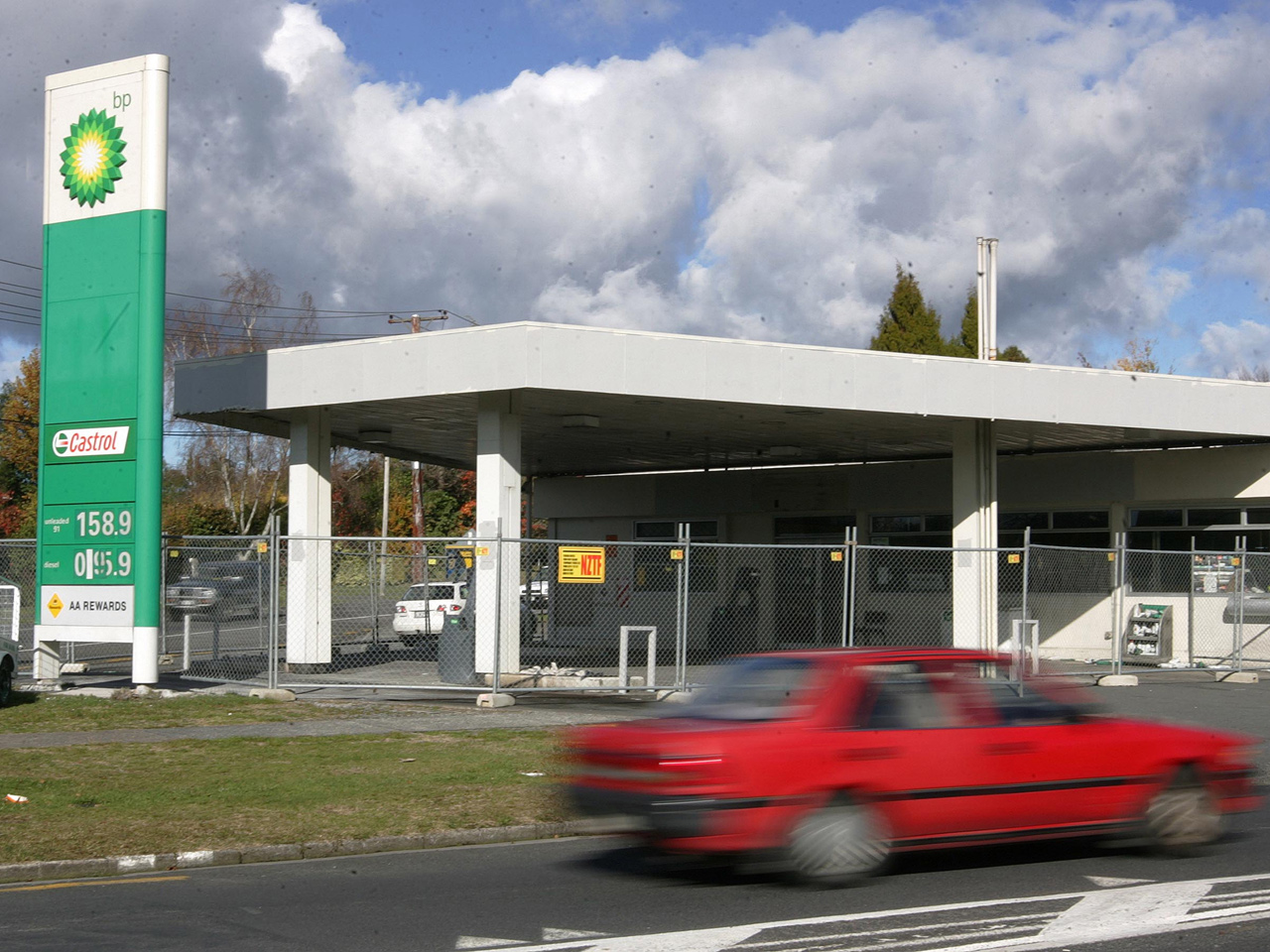 (AP) WELLINGTON, New Zealand - When a cash-strapped gas station owner in New Zealand went online to check his bank account, he suddenly yelled out to his girlfriend that he was rich: "I've got a million dollars."

In fact, a 2009 clerical error by a Westpac bank employee resulted in Hui "Leo" Gao getting a credit line of 10 million New Zealand dollars ($7.7 million), 100 times his approved limit, according to court documents. After discovering the mistake, Gao didn't waste any time. Within two days he was transferring money to overseas accounts. Within a week he was on a plane to Hong Kong.

Gao's odyssey as the so-called "Accidental Millionaire" ended Tuesday when the 31-year-old pleaded guilty to seven counts of theft. A summary of facts presented to the Rotorua District Court by prosecutors, which hasn't been challenged by defense lawyers, indicates Gao stole NZ$6.8 million before the bank realized its mistake.

The bank managed to get back about NZ$3 million by reversing some of the transfers but has never been able to recover the final NZ$3.8 million. Gao has maintained his silence to police about the missing money and everything else to do with the case.

In April 2009 Gao was living with his girlfriend Kara Hurring in the tourist town of Rotorua, known for its geysers and boiling mud pools. They ran a gas station that Gao jointly owned with his mother. Gao successfully applied for a temporary credit line from Westpac, which the bank inadvertently multiplied by 100.

"As soon as he realized the error made by Westpac allowed him access to the funds, the accused set about planning how he could transfer funds now available to him offshore," court documents state.

That set in motion a complicated series of transactions. Money went in and out of various accounts and companies, with some ending up in Chinese bank accounts, including accounts owned by Gao's mother. Other money ended up in various player accounts at a casino in Macau. The players included Gao's father and Hurring.

By late April, Gao had left for Hong Kong and so had his parents. Hurring, who'd filed an urgent application for a replacement passport, followed soon after. The couple then vanished into mainland China as an international manhunt got under way.

Hurring, 33, returned voluntarily to New Zealand early last year after having a child. In September, Gao was arrested by Hong Kong police as he tried to cross into the city from mainland China. Authorities extradited Gao to New Zealand three months after that.

Both Gao and Hurring are scheduled to be sentenced in August. Gao's parents have not been charged.

Prosecutor Fletcher Pilditch said it was an unusual crime and one unlikely to be repeated any time soon due to better banking safeguards.

"I think everyone in the banking industry has learned a few lessons from this," he said.