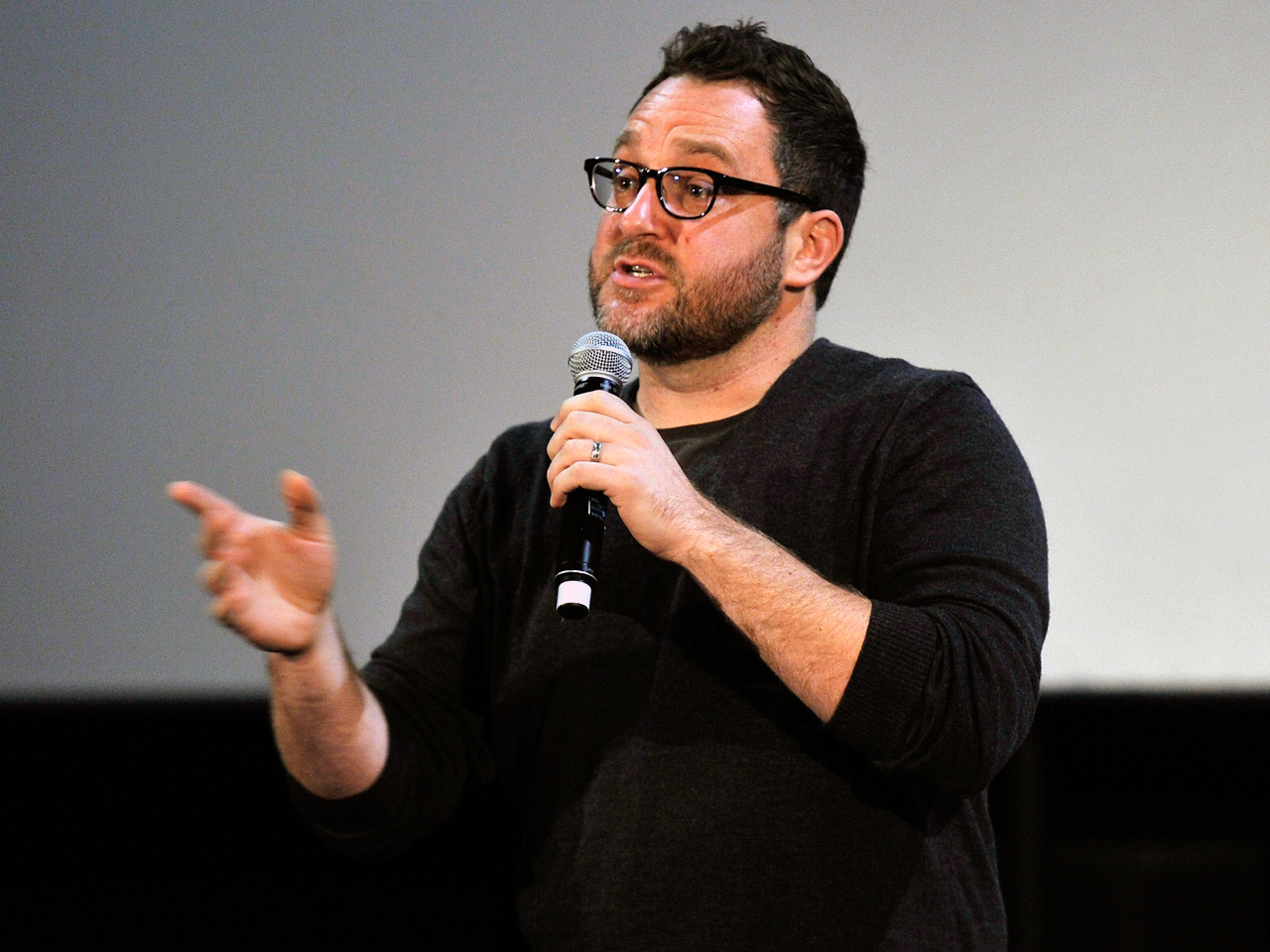 Colin Trevorrow is taking the reins of "Jurassic Park."

Trevorrow made his feature film directorial debut with last year's "Safety Not Guaranteed."

Producer Frank Marshall had high praise for the director:

Steven Spielberg is executive producing "Jurassic Park 4," which is set for release in 3-D on June 13, 2014. The script was written by "Rise of the Planet of the Apes" screenwriters Rick Jaffa and Amanda Silver.

The first two "Jurassic Park" films were directed by Spielberg, while the third installment was helmed by "Captain America" director Joe Johnston.

The dinosaur franchise has grossed $1.9 billion at the box office worldwide since the first film was released in 1993.

The original "Jurassic Park" will be rereleased in theaters April 5 in 3-D.