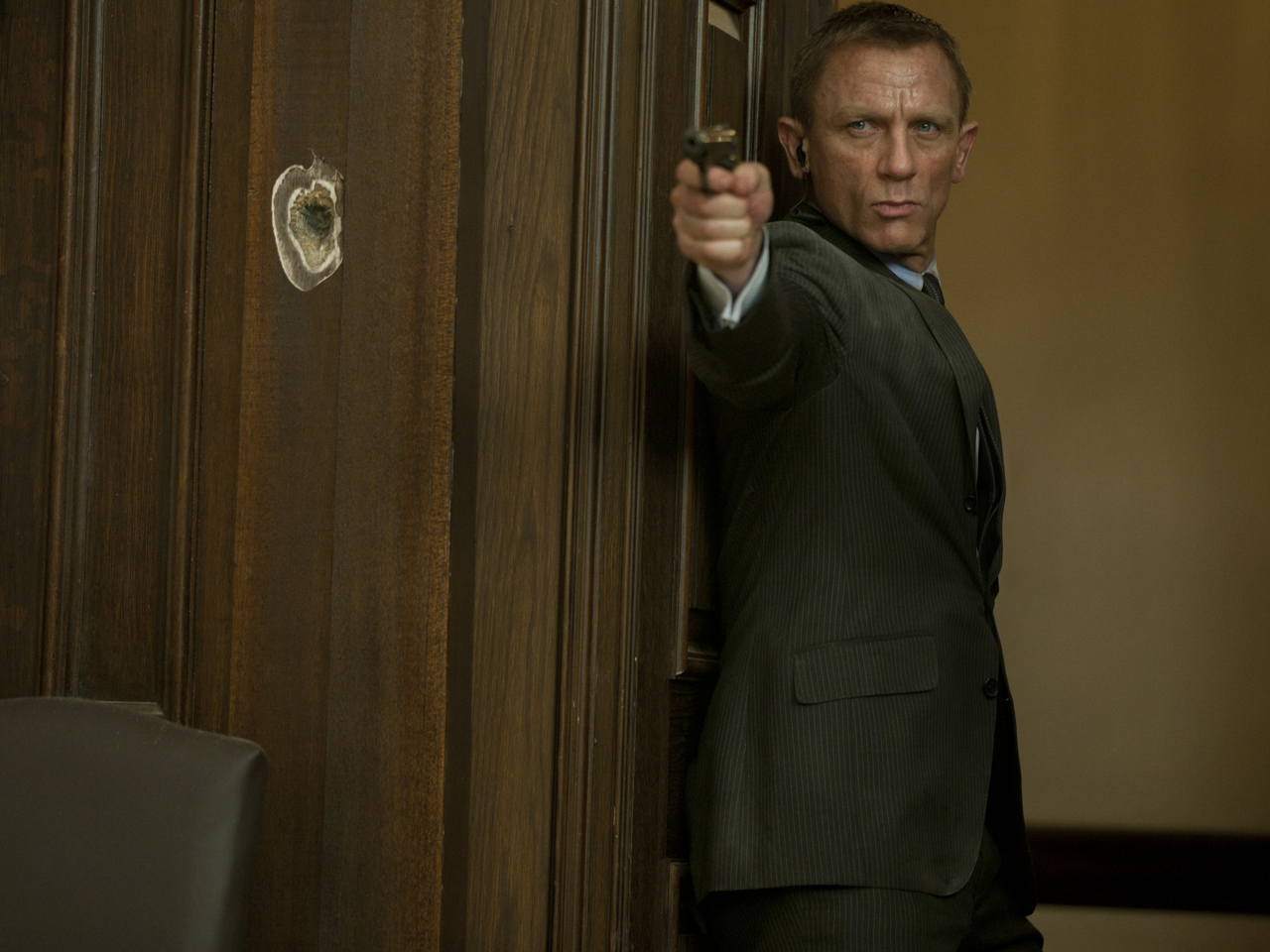 New details have been revealed about the next James Bond movie -- and when 007 fans will be able to see it.

In a conference call with investors on Tuesday, MGM Chairman and CEO Gary Barber said the 24th film in the superspy franchise could arrive in theaters by 2016.

"We are currently developing the screenplay and working with our partners. We look forward to developing the script soon and signing a director. We are hoping within the next three years it will be released," Barber said, according to Reuters.

Barber also said the studio plans to announce a new director soon ("Skyfall" director Sam Mendes has already said he's not returning for the next 007 installment, having decided to focus on other projects).

Last year's "Skyfall," with Daniel Craig in his third outing as Bond, earned critical acclaim and earned more than $1.1 billion at the global box office.

Tell us: Are you excited for another James Bond film?