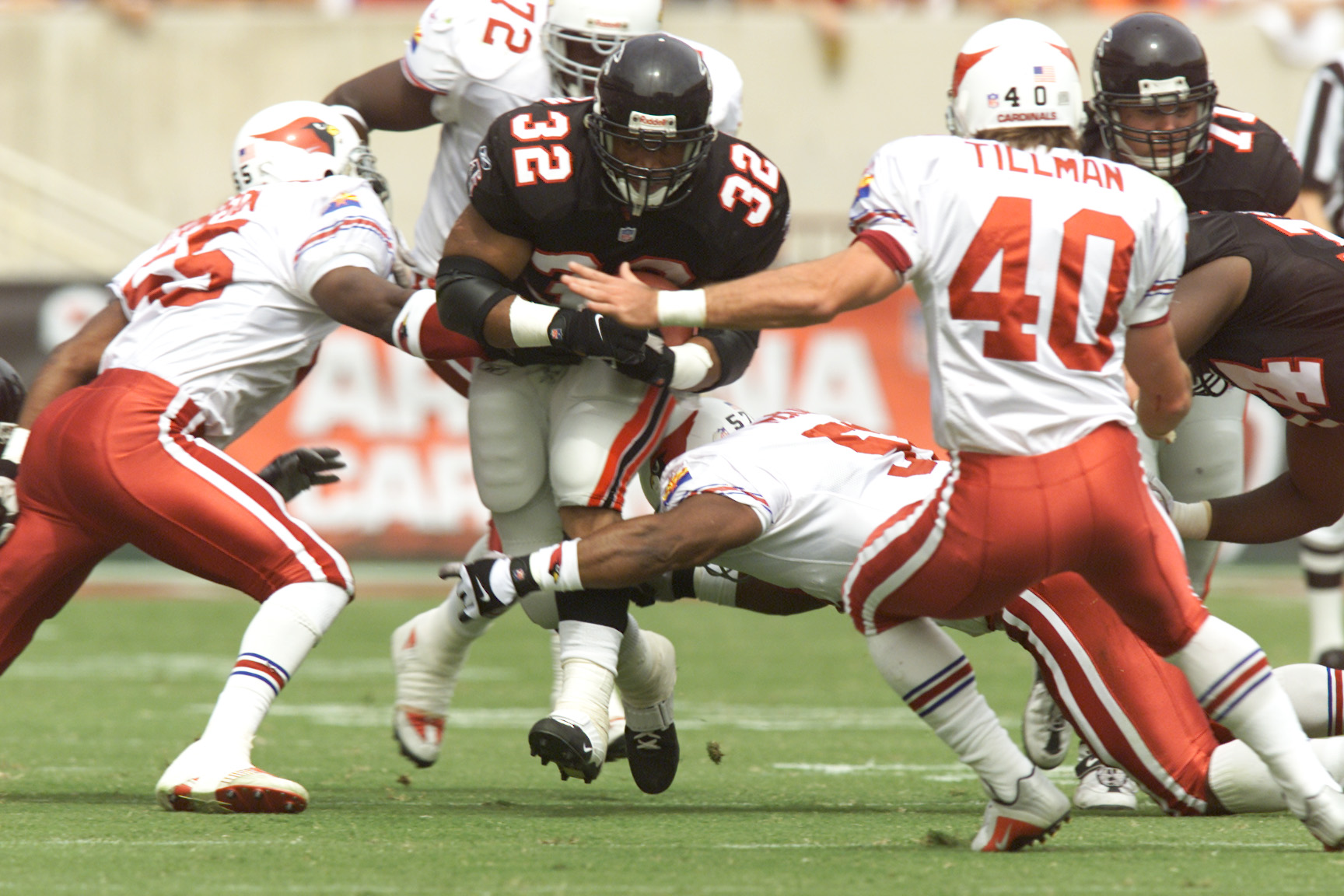 They are among more than 1,000 former NFL players suing the league. The cases say not enough was done to inform players about the dangers of concussions in the past, and not enough is done to take care of them today.

The league has said any allegation that the league intentionally sought to mislead players is without merit.

In interviews conducted by the AP earlier this year with a dozen plaintiffs, what emerged was, at best, a depiction of a culture of indifference on the part of the league and its teams toward concussions and other injuries. At worst, there was a strong sense of a willful disregard for players' well-being.

"It's not about whether players understood you could get a concussion playing football. It's about the negligence of care, post-concussion, that occurred," says Kyle Turley, an offensive lineman for the Saints, Rams and Chiefs who was the No. 7 overall pick in the 1998 draft and an All-Pro in 2000.

Players complain that they carried owners to their profits, in an industry that now has more than $9 billion in annual revenues, without the safety nets of guaranteed contracts or lifetime medical insurance.

"Yeah, I understand you paid me to do this, but still yet, I put my life on the line for you, I put my health on the line," Dorsett says. "And yet when the time comes, you turn your back on me? That's not right. That's not the American way." 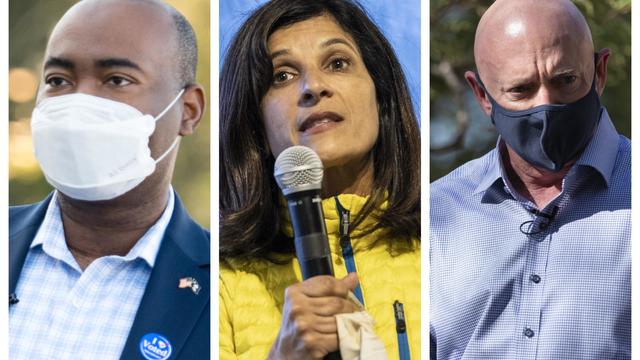 Dems' Senate hopefuls are raising serious cash — and spending it

Even as Democrats raked in cash, a Republican Senate super PAC had more cash on hand than most of those candidates combined heading into the final stretch.