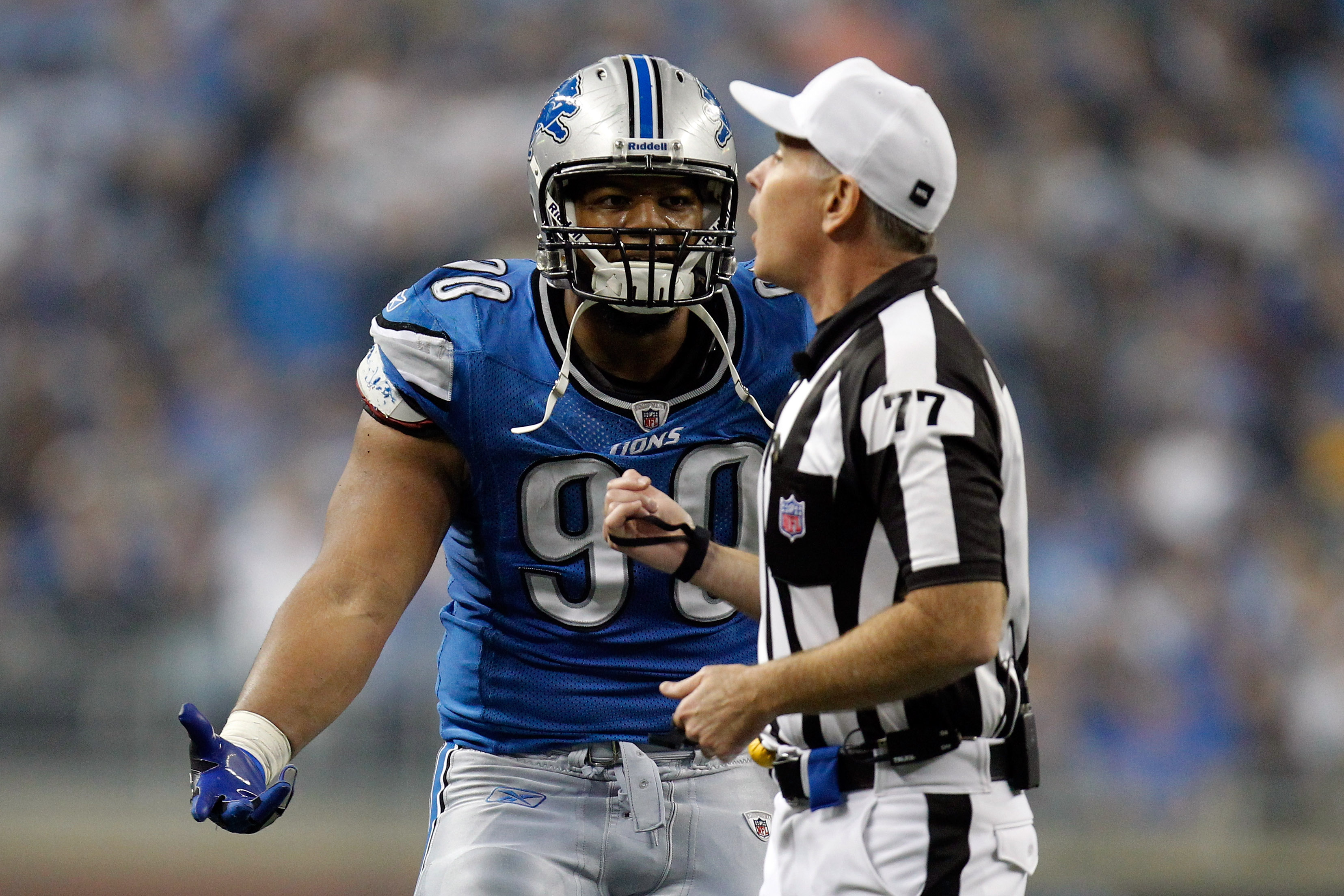 (AP) FLORHAM PARK, N.J. - The NFL is looking for potential replacement officials while it negotiates with the officials' association on a new contract.

"I am surprised by the timing," Millis said Thursday of the league memo to its officiating scouting department to begin identifying possible replacements. "In 2001, they did something like this, but they didn't in 2006."

Millis said reports that the sides had reached an impasse were exaggerated.

"There's not any one hang-up," Millis said. "It's all part of the process. We have not talked to anyone about this (letter). It's not a product of any CBA negotiations.

"We will negotiate in May and June and July to reach an agreement. We want to get it done as soon as we can. There is no impasse at all."

"We expect to reach an agreement, but must have contingency plans in place," Aiello said.

Fox Sports first reported the letter sent by the league to its officiating scouting department.

The NFL's search would target retired college officials and perhaps current ones who would be qualified to work professional games. In 2001, the league used replacement officials for one preseason game, then the first weekend of the regular season. But after the Sept. 11 terrorist attacks, a new deal soon was reached that carried through 2005. Another contract was agreed on in 2006.

The NFL Referees Association has 121 on-field members and also represents the 17 replay officials and more than 100 retired officials. Millis is a former on-field official and former supervisor of Big 12 officials.