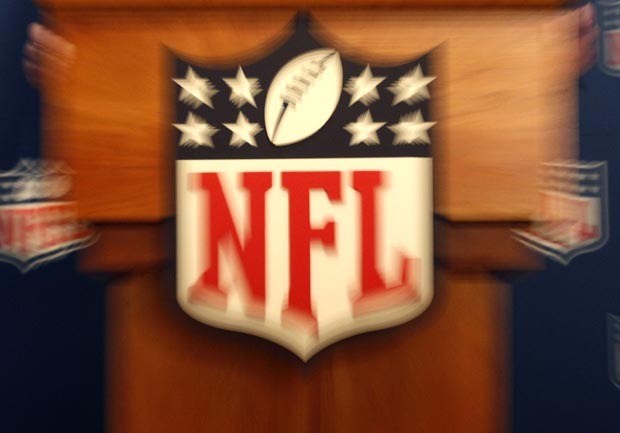 (CBS/AP) ATLANTA - The NFL made thigh and knee pads mandatory equipment for the 2013 season, something the players' union was not pleased with.

Atlanta Falcons president Rich McKay, chairman of the competition committee, said Tuesday at an owners meeting that because this is a playing rule, the league can apply it unilaterally.

"We have a vote of the membership and can implement," McKay said. "Some of us felt we were remiss that we took it out of the rule book — high school and college makes it mandatory — and in our mind that is how it should be and will be in 2013.

"We have some work to do with the union."

McKay said the league will meet with NFL Players Association representatives on the issue, something they have discussed in the past.

But the NFLPA argued that the move should be negotiated.

"Any change in working conditions is a collectively bargained issue," the union said. "While the NFL is focused on one element of health and safety today, the NFLPA believes that health and safety requires a comprehensive approach and commitment. We are engaged in and monitor many different issues, such as players' access to medical records, prescription usage and the situation with professional football's first responders, NFL referees.

"We always look forward to meeting with the NFL to discuss any and all matters related to player health and safety."

If the pads rule does go into effect on the field, it still won't be until next year so equipment manufacturers can work on safety and comfort.

McKay couldn't see any negatives to adding the thigh and knee pads.

"There's no downside, they have to add some sort of protection," he said. "In our football system, everyone wears them up to our game. Common sense tells you it has to be safer for (protection against) thigh injuries and knee bruises. If players have worn it in Pop Warner, high school and college ... from a safety standpoint it is time to put it back in."

Former All-Pro safety Troy Vincent, now an NFL vice president, explained why there could be pushback from the players.

"It's psychological. Less pads you are faster, skinnier, that's just the way I was introduced to the (pro) game," he said. "It's a culture shift. They will adjust."

Should a player not have the pads on when he enters a game, he will be sent off the field by a game official.

"It's the same as if he ran on without a helmet," McKay said. "It is a safety rule."

The owners also voted to move the trading deadline from after Week 6 to after Week 8, and to allow one "marquee" player placed on injured reserve to return to practice after the sixth game and to the lineup after the eighth game. That player must be on the 53-man roster after the final preseason cut.

Terrell Suggs, the 2011 Defensive Player of the Year, could fall into that category. Suggs recently underwent surgery for a torn Achilles tendon. If the Ravens believe Suggs can make it back in midseason, as the linebacker has predicted, they could use the IR special designation for him.

"The NFL trade deadline is the most boring of all the major sports because teams aren't as sure about their season's status by Week 6," Brinson notes.