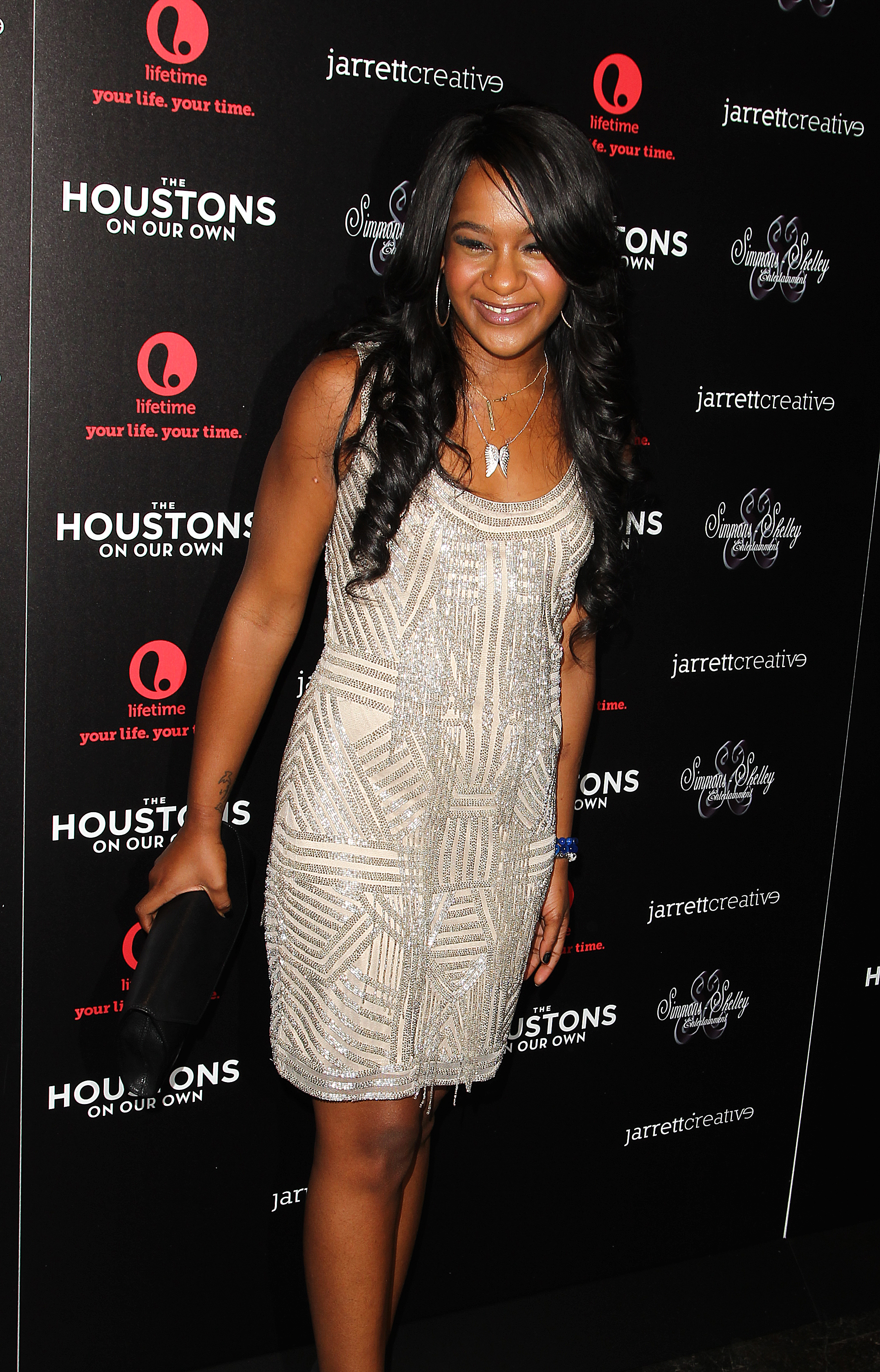 ATLANTA -- A judge in Atlanta on Friday ruled against Bobbi Kristina Brown’s partner, Nick Gordon, in a wrongful death lawsuit filed by her estate.

Fulton County Superior Court Judge T. Jackson Bedford signed an order saying Gordon repeatedly failed to meet court deadlines in the case and, therefore, the conservator of her estate wins by default. The judge’s order says a jury trial will be set to determine how much Gordon will be required to pay in damages.

Brown, the daughter of singers Whitney Houston and Bobby Brown, was found face-down and unresponsive in a bathtub in her suburban Atlanta townhouse Jan. 31, 2015, and died in hospice care July 26, 2015.

A medical examiner’s report released in March said an autopsy showed that Bobbi Kristina Brown had morphine, cocaine, alcohol and prescription drugs in her body. The report said the medical examiner’s office couldn’t figure out if it was a suicide, a homicide or accidental, so it classified the manner of death as “undetermined.”

No lawyer was listed for Gordon in online court records. Josey Crews, a spokesman for attorneys Joe Habachy and Jose Baez, said they continue to represent Gordon for any criminal allegations against him but that they had nothing to do with the civil case.

No criminal charges have been filed against Gordon. Fulton County District Attorney Paul Howard was investigating the case, but Howard spokesman Dontaye Carter did not immediately respond to an email seeking comment on the investigation Friday.