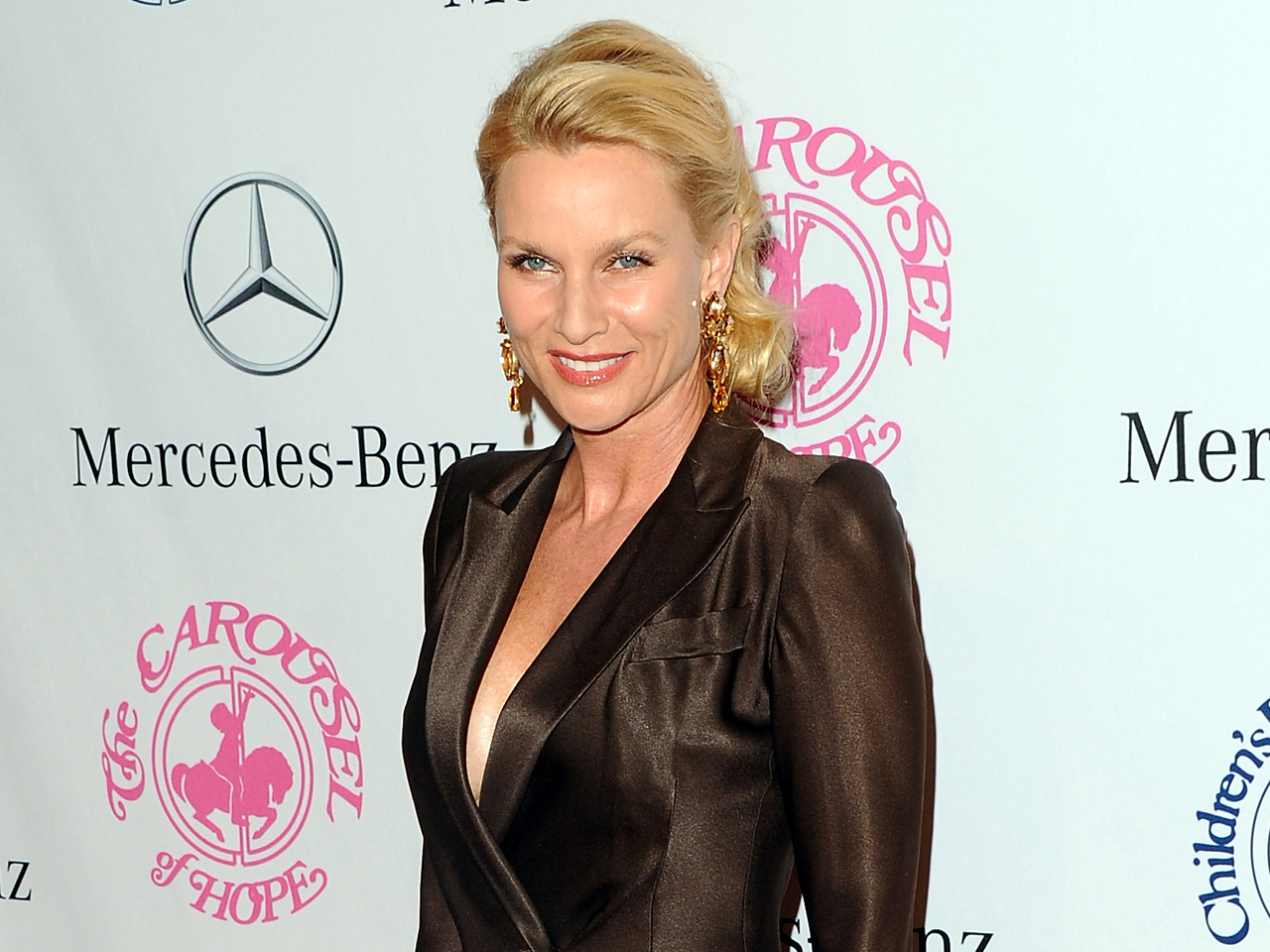 Without ruling on the facts of the case, Superior Court Judge Michael Stern determined the 49-year-old actress should have exhausted her claims to a labor commissioner before pursuing a trial.

The ruling stalled Sheridan's push for a retrial on claims filed in 2010 that she was fired after she complained that show creator Marc Cherry struck her on the head on the set in 2008.

Last year, a jury deadlocked 8-4 in favor of Sheridan's lawsuit alleging ABC had retaliated against her and cut her Edie Britt character due to her complaints about Cherry.

ABC denied it fired Sheridan or retaliated against her. Cherry and several executives with the show and the company previously testified that the decision to kill off the role was made before the incident with Cherry.

Cherry denied hitting the actress, claiming he tapped her on the head for artistic direction.

"It's the right result," ABC's attorney Adam Levin said after the hearing.

David Crochetiere, an attorney for Sheridan, said the ruling would be appealed. He noted that a majority of jurors sided with Sheridan in a two-week trial that focused on the behind-the-scenes intrigue and personalities involved in "Desperate Housewives," which ended its eight-season run in 2012.

Sheridan had been seeking roughly $6 million from her former employers.

An appeals court ruled in August 2012that ABC and Touchstone Television had not wrongfully terminated Sheridan from the show. However, the ruling allowed her to keep pursuing retaliation claims.