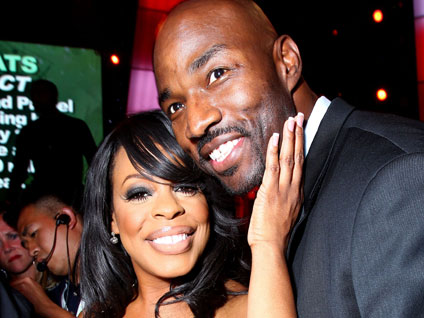 The network will air a two-hour special documenting the nuptials between Nash, 40, a former "Dancing with the Stars" contestant, and her electrical engineer beau. The broadcast will also include the bride's search for the perfect dress and venue, according to People magazine.

"I am a woman who does not have the bride gene," Nash told People. "No bridezilla here! I haven't been planning a wedding since I was three. I have to go to the experts to say, 'What am I supposed to do here?' And me and my mother watch 'Say Yes to The Dress' religiously. So I'm really looking forward to it."

"Falling in love was the easy part, planning a wedding - yikes!" she toldEntertainment Tonight at the time.