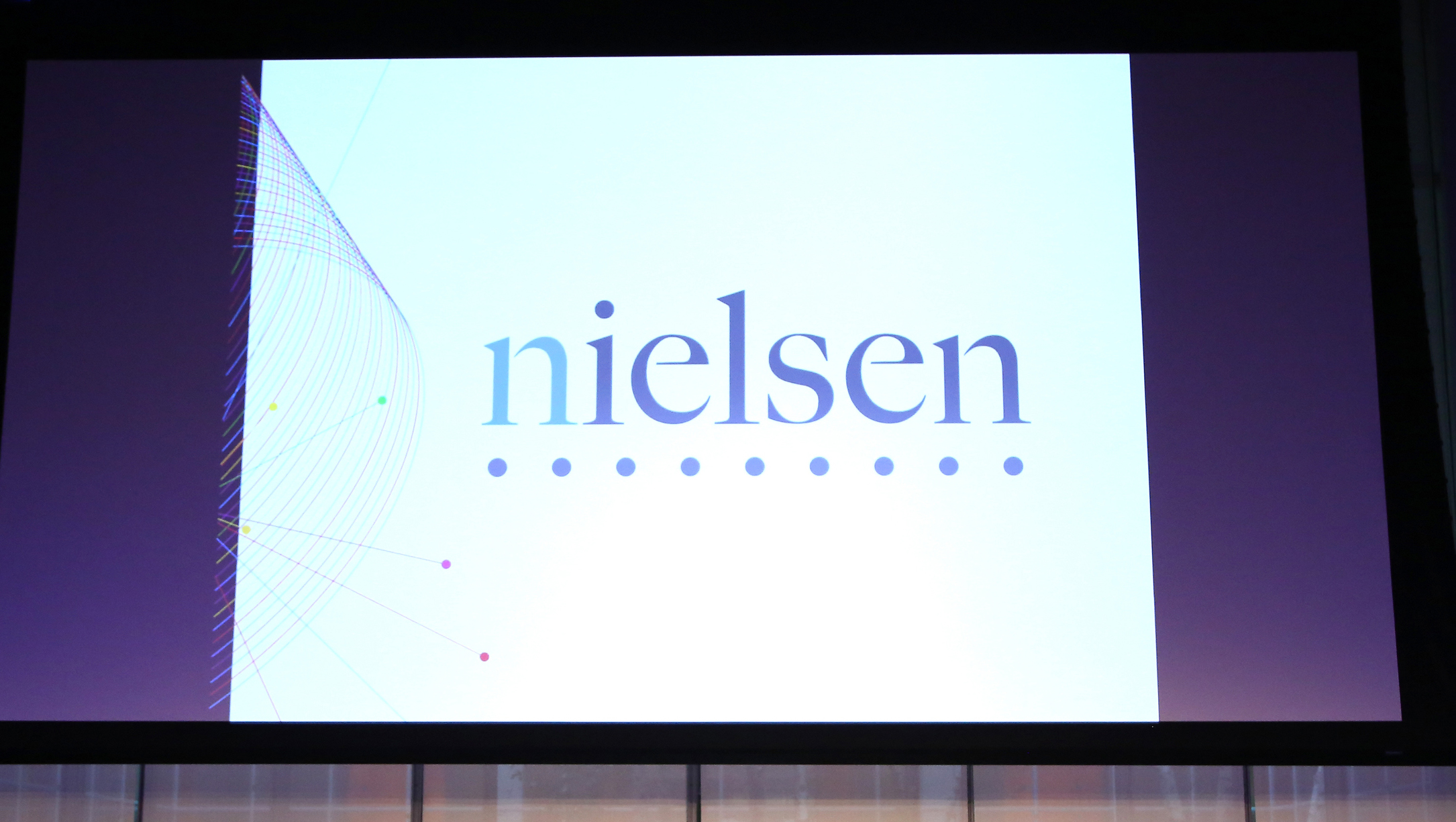 Nielsen says it has discovered errors in its measurement of television viewing that incorrectly showed people were watching one network when in fact they were tuned in to another.

The company said Friday it is investigating a software error that has been producing faulty data since March, but only became apparent in the past few weeks as viewership increased with the beginning of the new fall season.

Nielsen would not comment on who has benefited or been hurt by the errors. But it appears ABC was the beneficiary; in the past few weeks the network saw repeated, unexplained gains between preliminary viewership estimates made early in the morning and more complete national data that becomes available later.

"What we saw as we went into fall season with new lineup is a difference between affiliate ratings and network ratings we could not explain," Pat McDonough, Nielsen's senior vice president of planning policy and analysis, said Friday, reports Bloomberg.

According to McDonough, Nielsen explored the issue after CBS noticed that ratings might have been off in "fast national" data, which were "going to ABC" -- giving it a boost.

The Media Rating Council will explore the glitch and release an analysis on it.