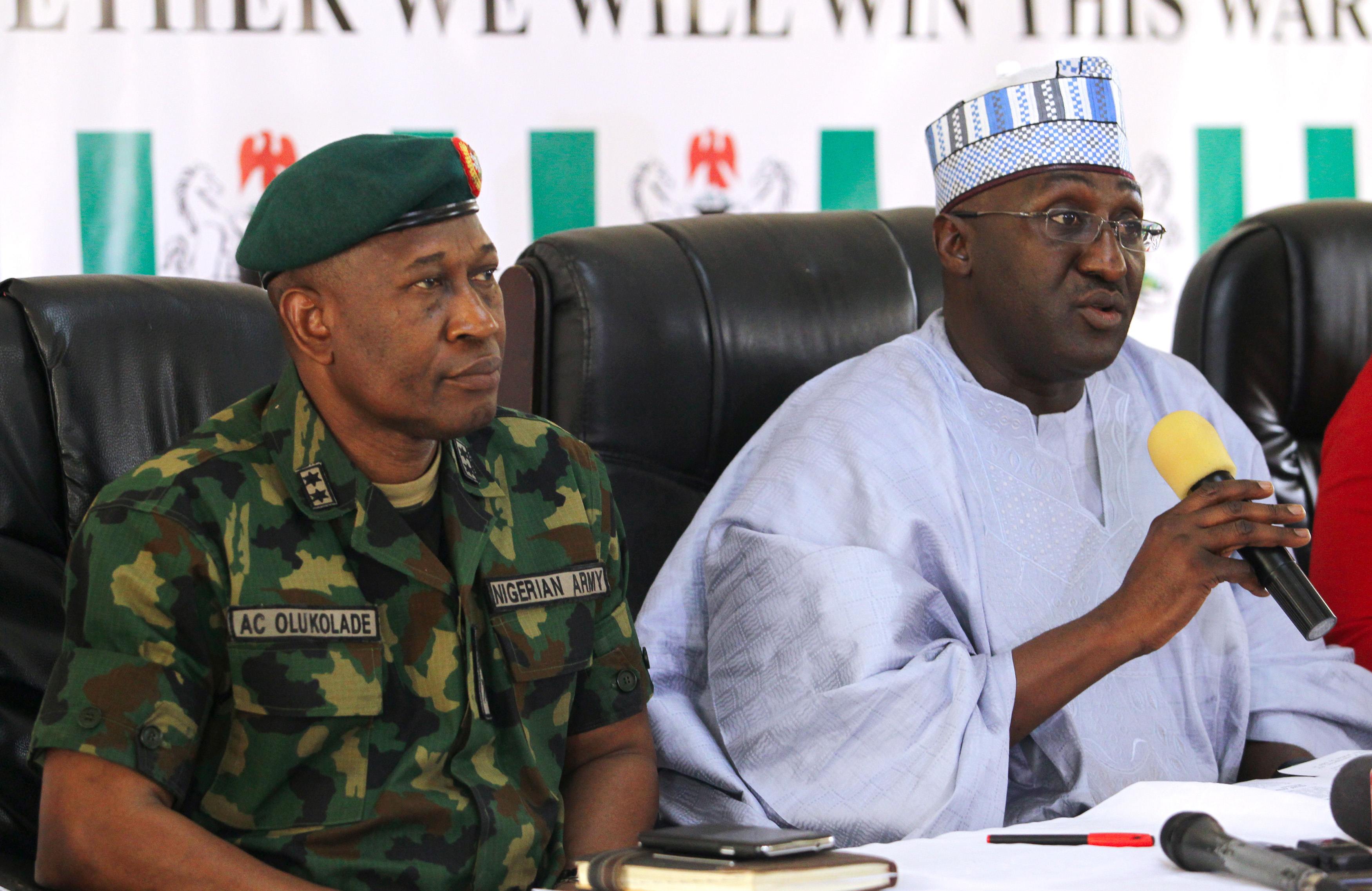 Security forces denied the kidnappings. Nigeria's government and military have been widely criticized for their slow response to the abductions of more than 200 schoolgirls who were kidnapped April 15.

There was no way to safely and independently confirm the report from Kummabza, 95 miles from Maiduguri, capital of Borno state and headquarters of a military state of emergency that has failed to curtail near-daily attacks by Boko Haram fighters.

Aji Khalil, of a local anti-Boko Haram group, said Tuesday the abductions took place Saturday in an attack in which four villagers were killed.

CBS News contributor Debora Patta said two sources in Nigeria who have contact with Boko Haram both told her on Tuesday that the reports of another mass kidnapping were accurate, according to people they had spoken to in Kummabza. Both sources -- one who is involved in the government's unofficial negotiations with Boko Haram and the other a lawyer with ties to the group -- said the Islamic militants were likely responsible for the kidnapping, but noted that there had been no claim of responsibility.

Boko Haram has been demanding the release of detained members in exchange for its hostages.

Both the source involved in the negotiations, and a separate security official told Patta on Tuesday, independently, that they believe Boko Haram likely kidnapped another large group of civilians in an effort to strong-arm President Goodluck Jonathan to the negotiating table to expedite the release of the group's jailed members.