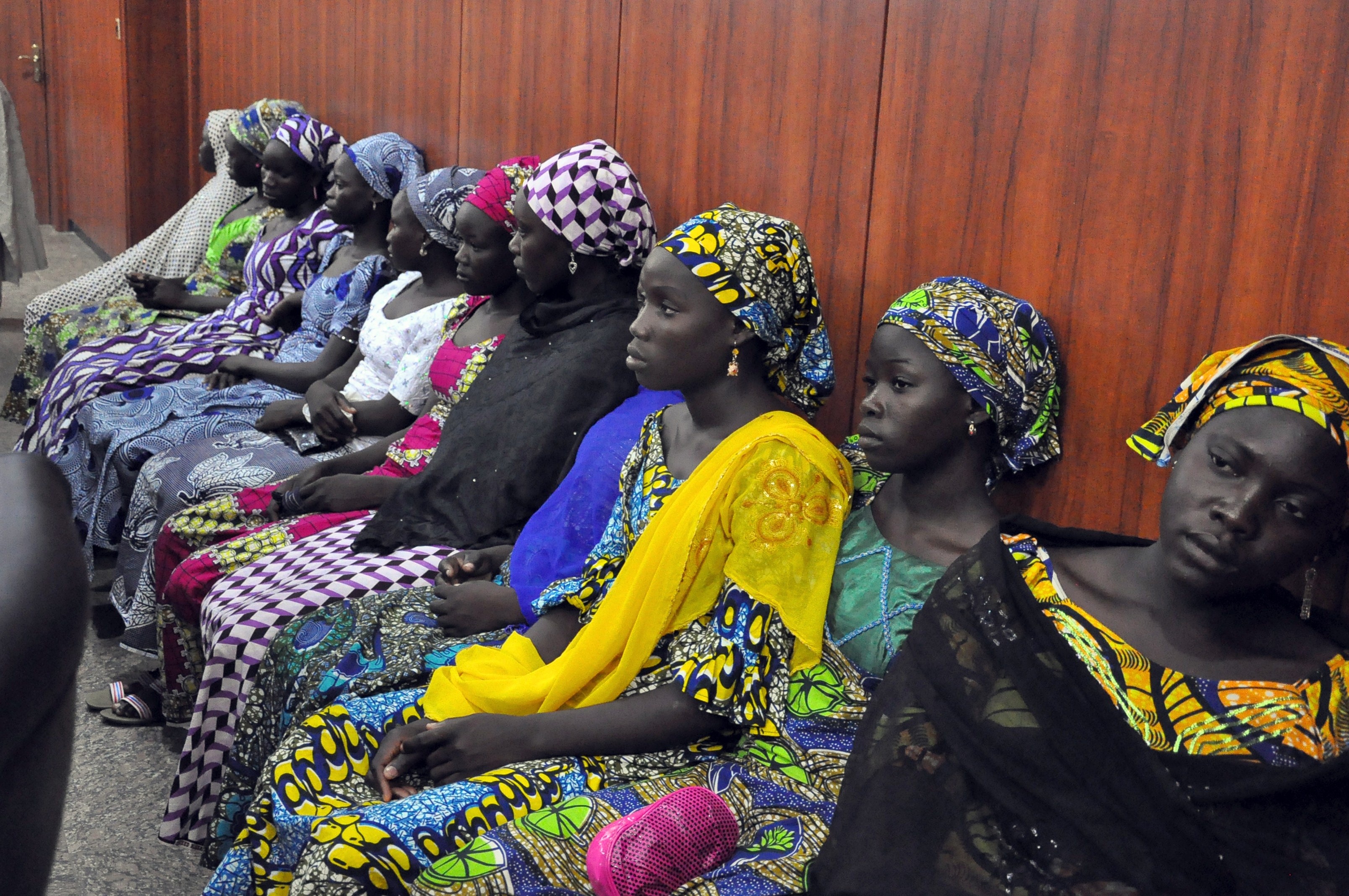 MAIDUGURI, Nigeria -- Suspected Boko Haram gunmen have reportedly kidnapped 20 women from a nomadic settlement in northeast Nigeria near the town of Chibok, where the Islamic militants abducted more than 300 schoolgirls and young women on April 15.

Alhaji Tar, a member of the vigilante groups set up to resist Boko Haram's attacks, said the men arrived at noon Thursday in the Garkin Fulani settlement and forced the women to enter their vehicles at gunpoint. He says they drove away to an unknown location in the remote stretch of Borno state.

"We tried to go after them when the news got to us about three hours later, but the vehicles we have could not go far, and the report came to us a little bit late," he said.

In another incident, the Defense Headquarters said Monday that troops prevented raids by Boko Haram this weekend on villages in Borno and neighboring Adamawa state. Soldiers killed more than 50 militants on Saturday night as they were on their way to attack communities, defense spokesman Chris Oluklade said in an emailed statement.

The Nigerian military has come under rising criticism from Nigerians who say they're not protected by the security forces, left to fend off attacks by Boko Haram on their own.

Boko Haram wants to establish an Islamic state in Nigeria. Some 275 of the kidnapped girls remain missing.