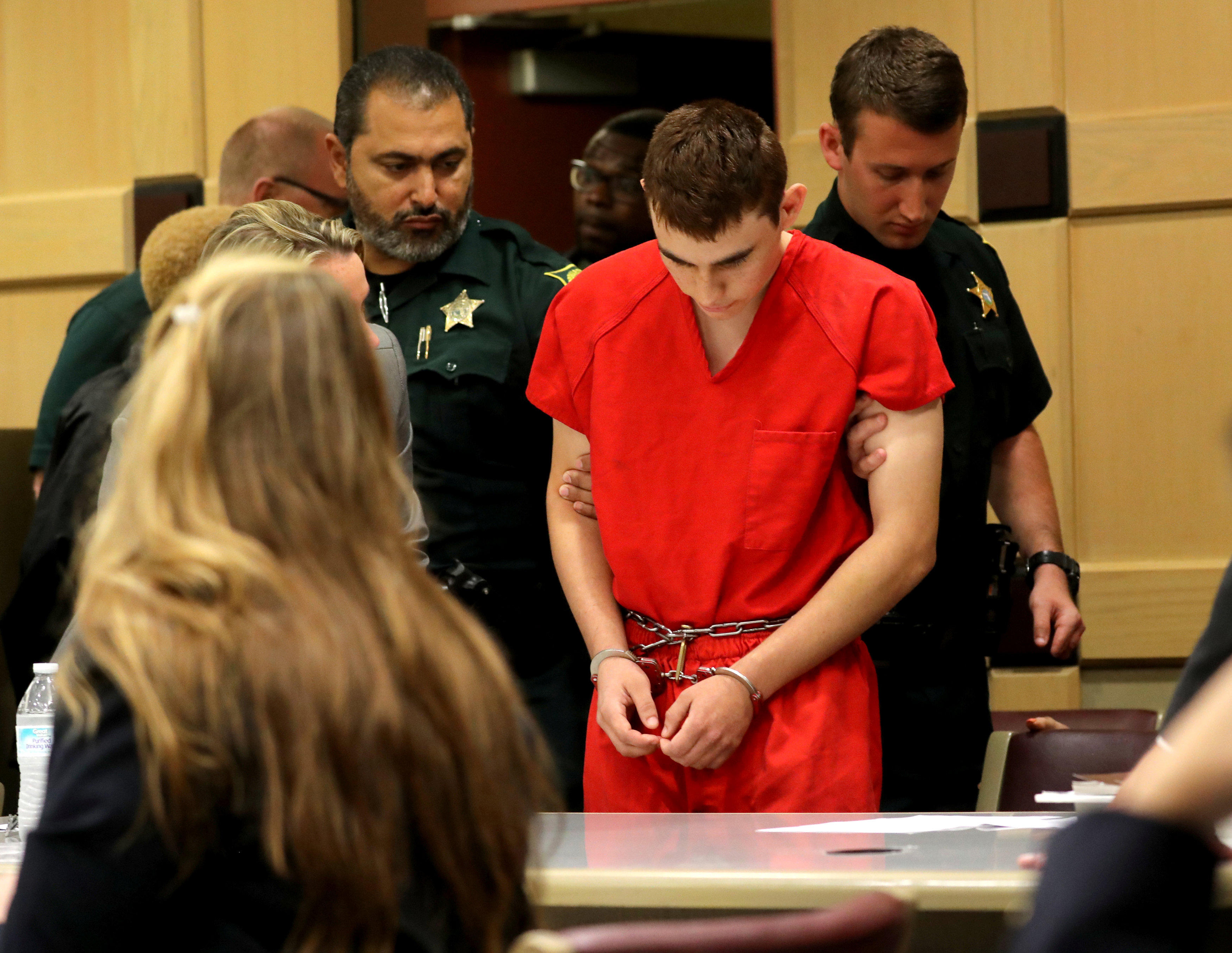 Florida school shooting suspect Nikolas Cruz appeared in court for a hearing Monday afternoon. After the hearing, one of his attorneys said Monday's appearance may be his last going forward.

Monday's hearing lasted only a few minutes and focused on how much of the case should be sealed and defense attorneys' access to their client.

After the hearing, Executive Chief Public Defender Gordon Weekes told reporters the hearing was scheduled inadvertently and shouldn't have been on the docket, CBS News' Alex Pena reports.

Weekes also said Cruz likely won't be present at future hearings because there's no necessity for it. No other hearings have been scheduled in the case.

Weekes wouldn't say whether Cruz was on suicide watch.

Cruz had bought seven rifles in the last year, a federal law enforcement source earlier told CBS News. The revelation about him comes as agencies apparently missed a number of warning signs about him.

James and Kimberly Snead took Cruz in after his mother's death in November.

"They had no clue that something like this was ever going to happen or they never would have taken him in and allowed him in their house," Snead family attorney Jim Lewis said.