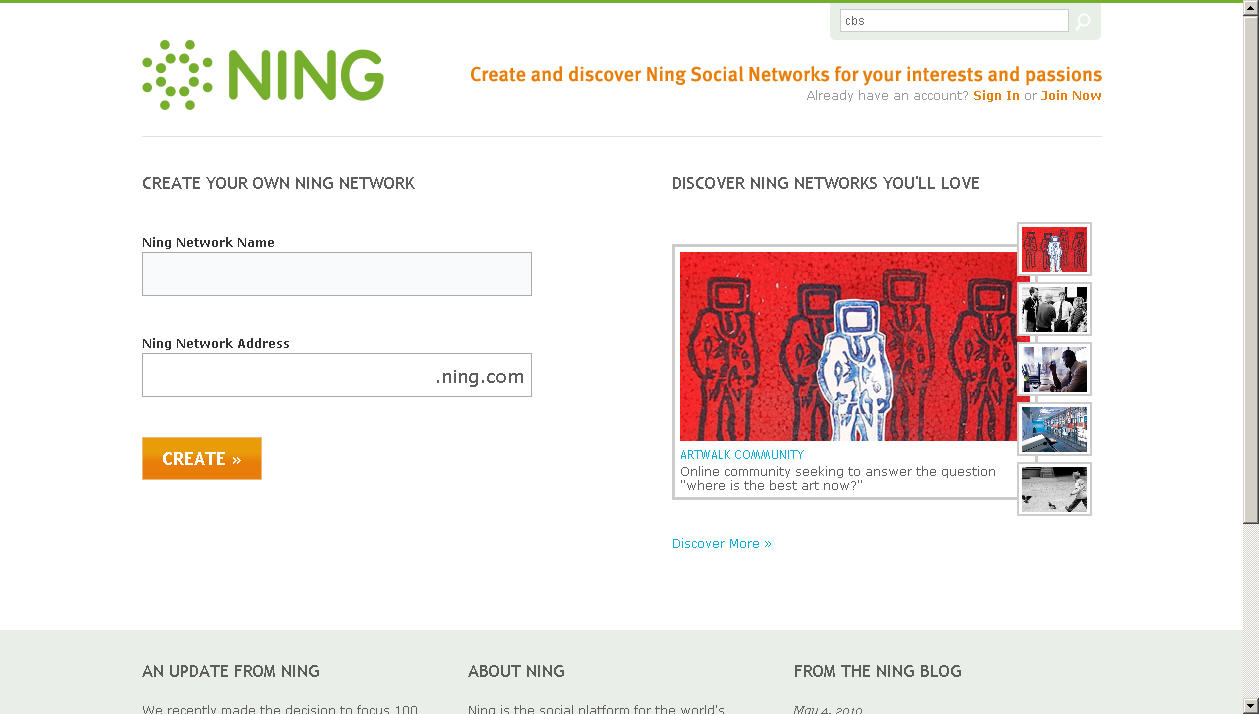 Ning said it has signed a letter of intent with what it described as a "major educational company" to keep the service free for educators and their students.

The company, which did not divulge the identity of the institution, had only weeks earlier announced its intention to end its free service. After CEO Jason Rosenthal disclosed the company's intention to move to an exclusively subscription-based model, Ning took heat from advocates for non-profits and community groups. But like a lot of so-called Web 2.0 companies that relied on advertising, Ning found itself forced to modify its business model when the recession accelerated a sharp drop in the economy.

The question now is whether it will work or open to door for other (still-free) social networks to attract Ning "emigres," as Harry McCracken of the tech blogTechnologizer suggests in a post up today. In a conversation with CBSNews.com, Rosenthal said that Ning would disclose the name of its educational sponsor within the next few days.