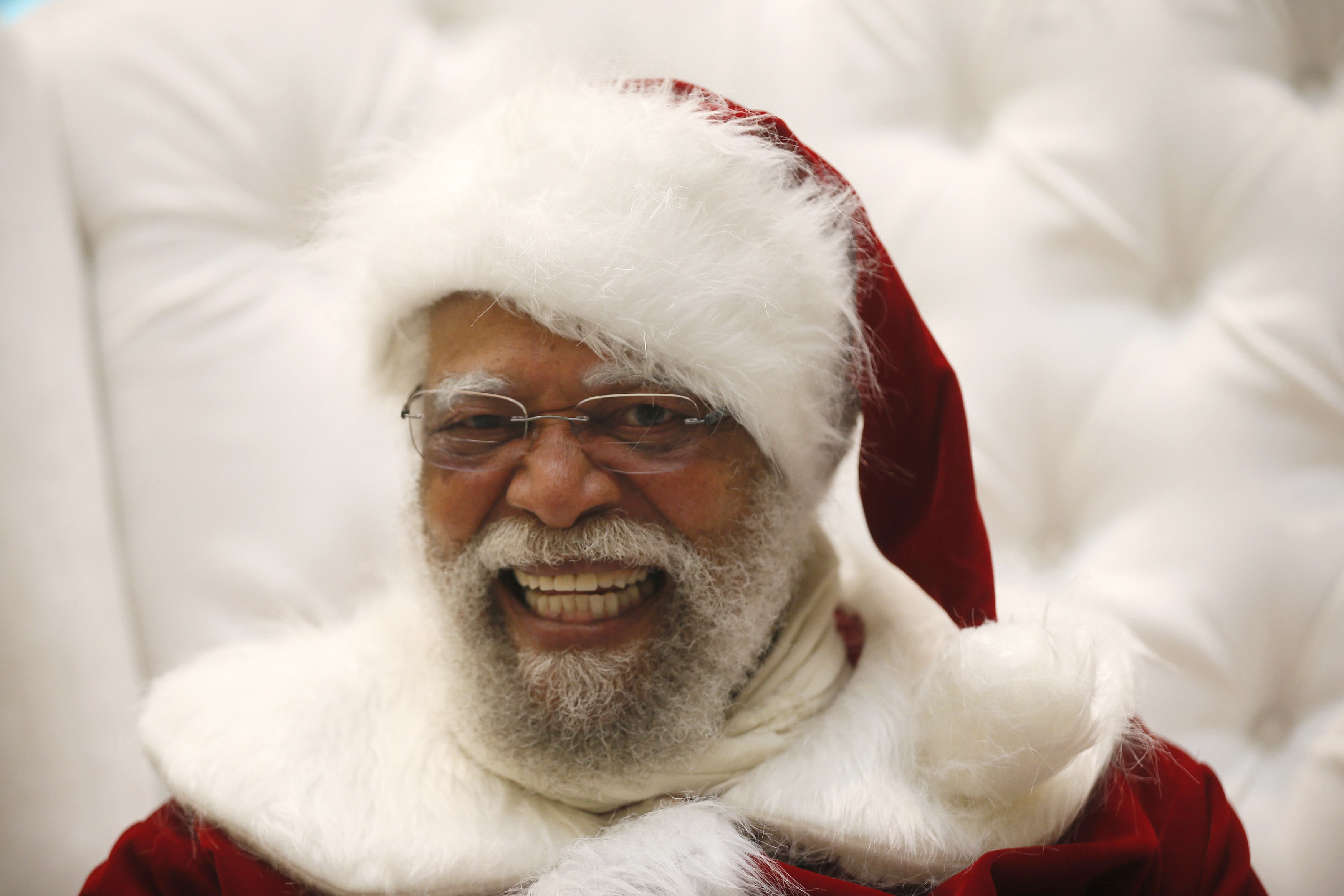 SANTA FE, N.M. -- A New Mexico high school teacher who questioned an African American student's decision to dress up as Santa Claus on the grounds that the mythical North Pole figure was white has been put on paid administrative leave, an official said.

Students at Cleveland High School in Rio Rancho, just north of Albuquerque, were told last week they could dress up as holiday characters. But when Christopher Rougier, an African American ninth grader, showed up dressed as Santa Claus, he was called out by the teacher.

"Christopher, don't you know Santa Claus is white? Why are you wearing that?" the student's father, Michael Rougier, told local television station KOB, relating what he described as the teacher's remarks.

The boy's father said his son felt ashamed and embarrassed by the remark, which came to light amid an ongoing media spat over Santa's skin color after a Fox anchor asserted last week on the air that Santa Claus was white.

"And by the way, for all of you kids watching at home, Santa just is white, but this person is just arguing maybe we should also have a black Santa," Fox anchor Megyn Kelly said. "But, you know, Santa is what he is."

The remarks by Kelly, which prompted a social media firestorm, came in response to a Slate.com article arguing that Santa should not be defined as a member of a specific race, suggesting he be pictured instead as a penguin.

In the New Mexico incident, a statement released by the school said the teacher involved had made a dumb mistake and had apologized to the family.

"This situation involves a teacher recently hired by Cleveland High who made - and admits he made - a stupid mistake. The remark was inappropriate and should not have been made," said Kim Vesely, Director of Parent, Community, and Staff Engagement for Rio Rancho Public Schools.

Vesely said the teacher, who has not been publicly identified and could thus not be reached for comment, had been put on paid administrative leave. Per his parent's request, the student has been removed from the teacher's class.