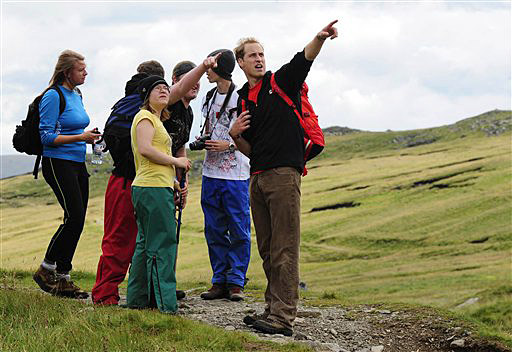 After laying out a seven-figure advance for Sen. Hillary Rodham Clinton's memoirs, her publishers are counting on seven-figure sales.

The account of her years in the White House will have a first printing of 1 million copies, her lawyer said. The 576-page book, entitled "Living History," is scheduled for release June 9. An audio version, read by Clinton, will be released the same day.

"Only a small handful of books have a 1-million-copy first printing, and I cannot think of another nonfiction book in recent history that has had that large a first printing," Robert Barnett, Clinton's lawyer, said.

The first lady-turned senator was paid an $8 million advance by Simon & Schuster. Foreign rights have already been sold in 16 countries, from South America to Europe to Asia.

The list price for the book, according to online seller amazon.com, is $28.

The book, which took two years to write, will be billed as a "complete and candid" accounting of her years in the White House, from the health care debate to impeachment to the launching of her own political campaign in 2000.