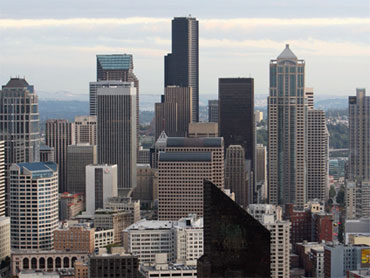 "The Early Show" weather anchor Dave Price will soon kick off his ten-day, one-man reality show called "No Way Home," and he just might need to bring along his umbrella if he's headed to Seattle, Washington.

If viewers choose the Pike Place Market,as his departure point, he may be taking in the views of Washington's thriving city and sampling a quick bite before his long and arduous trek.

Price will mostly be surving on his wit, his wits and the kindness of strangers along the way as he hits the road with only a one-way ticket, $50, and some technical devices, including a Windows Phone 7 provided by Microsoft, to record his travels back home to New York.

Special Section: Check out Dave's Journey
Catch Up with Dave on Twitter
In Focus: Other Cities Where Dave Could Start

Pike Place Market, otherwise known as "The Soul of Seattle," is internationally recognized as America's premier farmers' market and is home to more than 200 year-round commercial businesses; 190 craftspeople and approximately 100 farmers who rent table space by the day; 240 street performers and musicians; and more than 300 apartment units, most of which provide housing for low-income elderly people, according to Pike Place Market's official website.

Affectionately dubbed "The Market," by locals, it attracts 10 million visitors a year, making it one of Washington state's most frequently visited destinations.

What else does Seattle have to offer?

Keep checking our special "No Way Home" page to keep up on Dave's travels. And of course, you can follow him on Twitter (@earlyshowdave) and on "The Early Show" Facebook page. 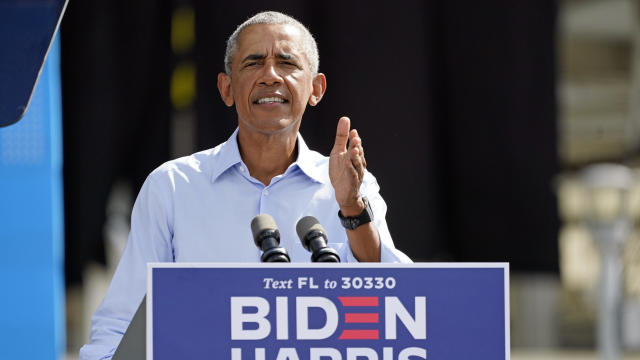