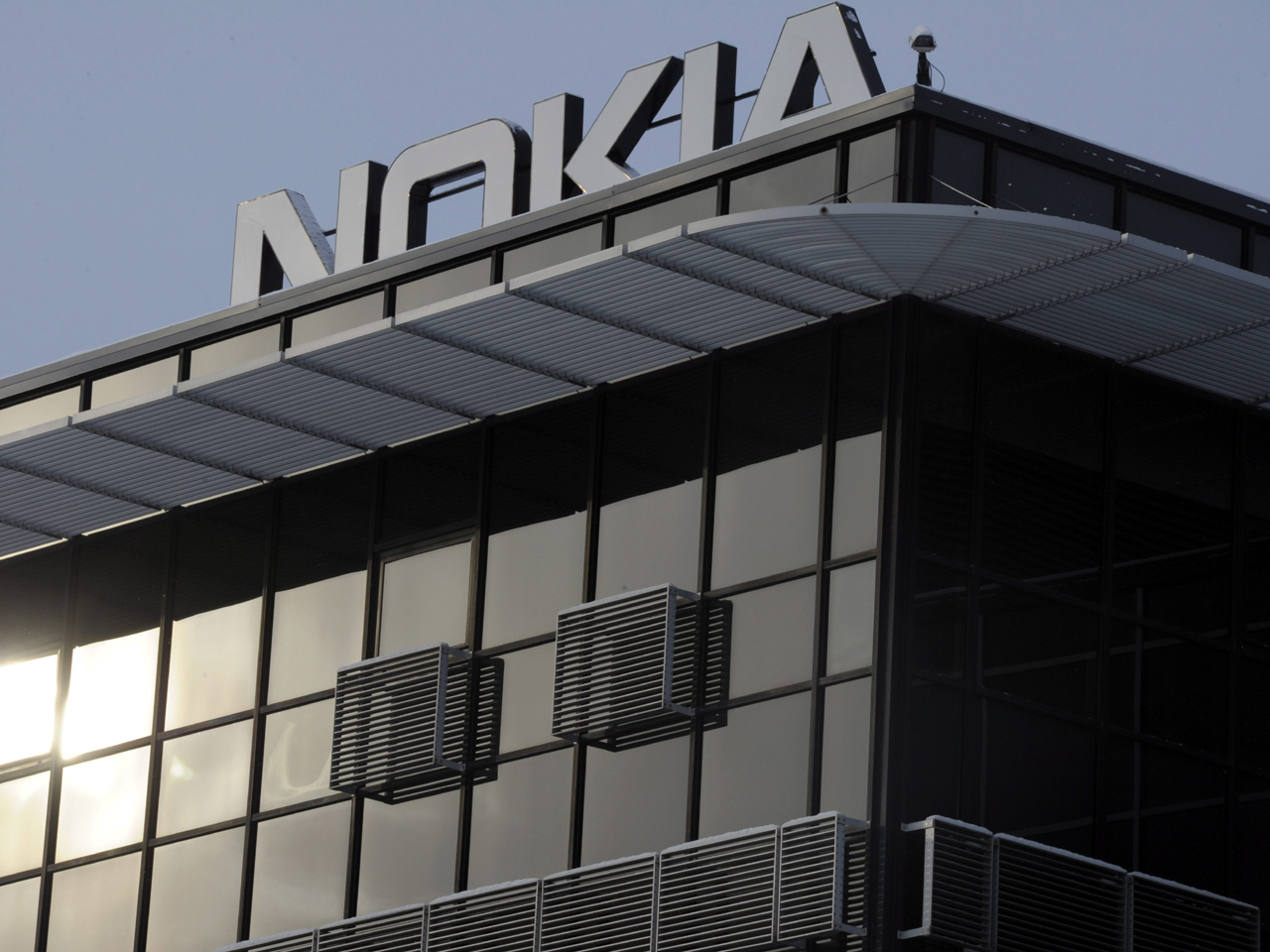 HELSINKI Nokia continues to take a hammering in the smartphone market from rivals including Samsung and Apple, with sales for the handset maker falling by a quarter in the first three months of the year.

Although the Finland-based company managed to reduce its first-quarter net loss to 272 million euros ($357 million) from a loss of 928 million euros a year earlier, mainly thanks to cost cutting, net revenue dropped by 25 percent to 5.8 billion euros.

CEO Stephen Elop said he was pleased that Nokia "achieved underlying operating profitability for the third quarter in a row" but conceded that the company faced a "difficult competitive environment" in mobile phones.

"We are taking tactical actions and bringing new innovation to market to address our challenges," he added but did not elaborate.

Nokia said it expects its devices and services operating margin in the second quarter to be approximately negative 2 percent, plus or minus four percentage points. The company added that it expects the growth in Lumia products to continue.