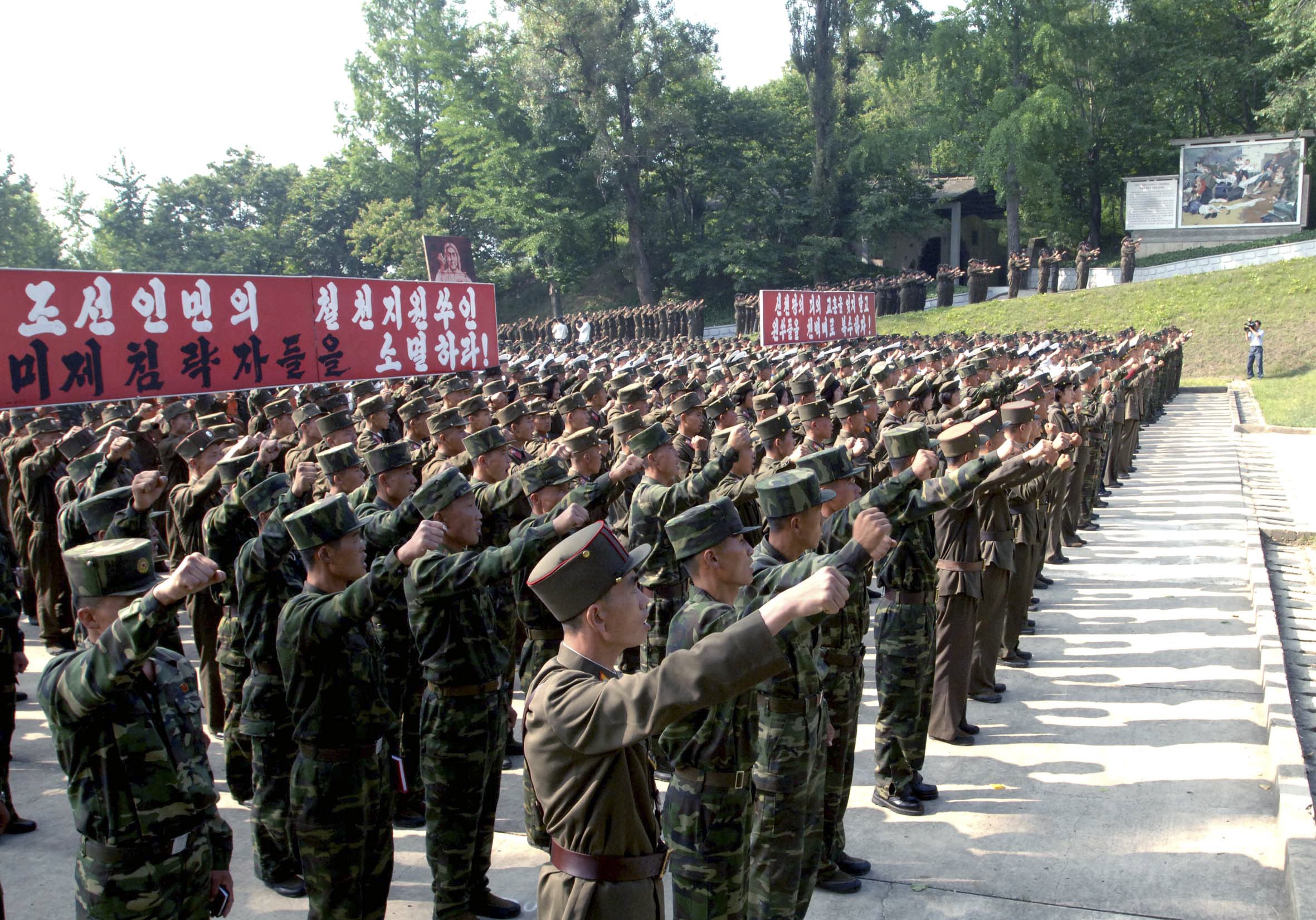 The reports did not specify their sources, and it was not immediately clear what kind of projectiles may have been fired.

The tests, if confirmed, come during an unusually tense period between the Koreas. North Korea has threatened South Korea's leader, calling her a prostitute, and the South has vowed to hit North Korea hard if provoked. There has also been widespread speculation that North Korea is preparing for its fourth nuclear test.

The Korean Peninsula is still technically in a state of war because the 1950-53 Korean War ended with an armistice, not a peace treaty.