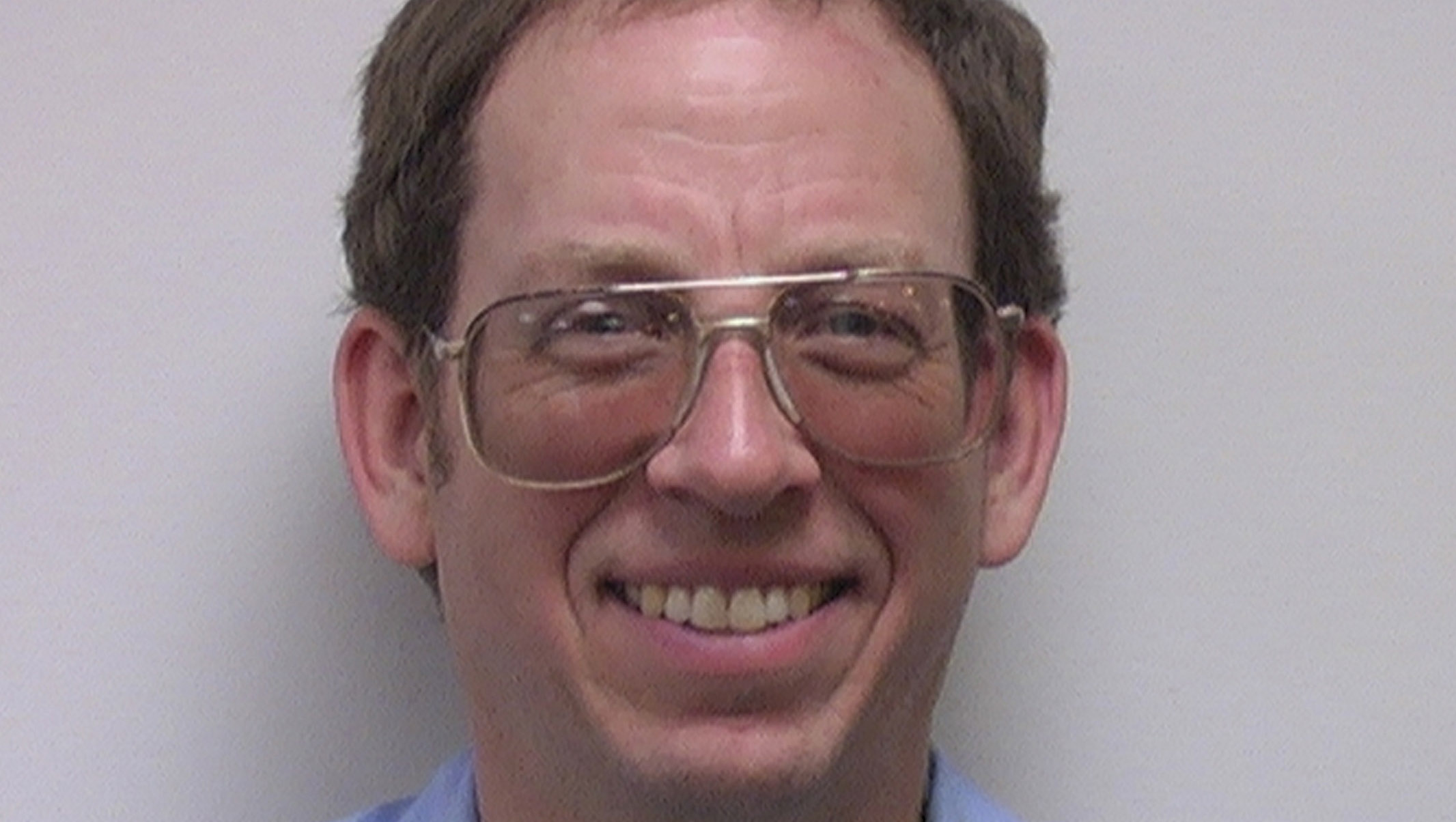 SEOUL, South Korea - North Korea said Monday it is preparing to indict two American detainees for carrying out what it says were hostile acts against the country.

Investigations into American tourists Miller Matthew Todd and Jeffrey Edward Fowle concluded that suspicions about their hostile acts have been confirmed by evidence and their testimonies, Pyongyang's official Korean Central News Agency said in a short report.

Separately, Pyongyang demanded Monday that South Korea cancel annual military drills with the U.S. this summer to promote a reconciliation atmosphere ahead of the Asian Games. North Korea has said it would take part in the games, to be held in the South Korean city of Incheon from Sept. 19-Oct. 4.

The North's powerful National Defense Commission said Monday that the South Korea-U.S. drills planned for August must be scrapped immediately because they are a preparation for an attack. It didn't say what it would do if the drills go ahead.

Seoul-based analyst Lim Eul Chul says Monday's statement shows North Korea wants to use its Asian Games participation as a negotiating card to push Seoul to cancel the drills or conduct them in a low-key manner.

As for the two Americans -- KCNA said North Korea is making preparations to bring the them before a court.

Both Americans were arrested earlier this year after entering the country as tourists.

Fowle entered the county on April 29 and North Korea's state media said in June that authorities were investigating him for committing acts inconsistent with the purpose of a tourist visit. A spokesman for Fowle's family said the 56-year-old man from Ohio was not on a mission for his church.

KCNA said Todd, 24, entered the country April 10 with a tourist visa, but tore it up and shouted that he wanted to seek asylum.

North Korea has also been separately holding Korean-American missionary Kenneth Bae since November 2012. He is serving 15 years of hard labor for what the North says were hostile acts against the state.

The United States and North Korea do not have diplomatic relations, so Sweden, which has an embassy in Pyongyang, oversees consular issues for the U.S. there. Unless a detainee signs a privacy waiver, the State Department cannot give details about the case.

The Korean Peninsula is still in a technical state of war because the 1950-53 Korean War ended with an armistice, not a peace treaty. About 28,500 U.S. troops are stationed in South Korea to deter potential aggression from the North.