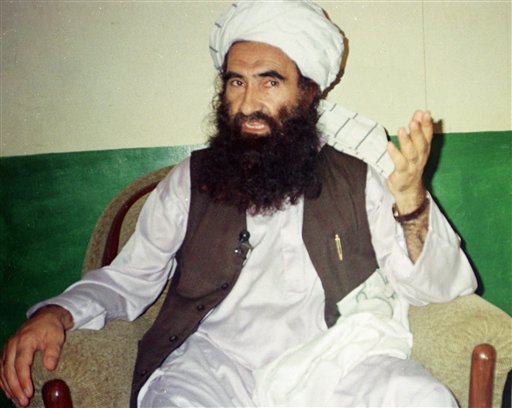 NASA and the Bush administration have streesed all weekend that there is no indication that terrorism was behind the loss of the space shuttle Columbia on Saturday, but NASA administrator Sean O'Keefe says no cause will be ruled out.

"It was not something resulting from the ground, but we've ruled no evidence out that would lead us to any other conclusion," O'Keefe told host Bob Schieffer on the CBS News program Face The Nation.. "We are going to let the facts speak for themselves."

The shuttle flight had been under tight security because of the presence on board of an Israeli astronaut, but officials were quick to point out Saturday that terrorism was an unlikely cause.

"There is no information at this time that this was a terrorist incident," said Gordon Johndroe, spokesman for the Homeland Security Department. "Obviously the investigation is just beginning, but that is the information we have now."

A senior U.S. official, speaking on condition of anonymity, said no threat had been made against the flight, and the shuttle, at an altitude of about 203,000 feet over north-central Texas when it lost contact, was out of range of surface-to-air missiles.

FBI spokeswoman Angela Bell also said there was no indication of terrorism. She said the FBI would have a tangential role in the investigation, mainly assisting in evidence recovery.

Separately, a NASA official said there was no evidence of sabotage.

"Well, what I said yesterday was that every indication is that there was nothing that seemed to emerge from the ground that would have affected it," O'Keefe told Schieffer. "We lost communication at 207,000 feet, when the orbiter was just completing re-entry, as it was proceeding through the atmosphere and re-entering to the Kennedy Space Center in Florida. So at that altitude, the likelihood of anything originating from the ground to have impeded it was improbable.

"Having said that, we have appointed an external, independent, objective review team, an investigation board led by Admiral Hal Gehman, the gentleman who led the investigation of the USS Cole incident three years ago, a gentleman who has had a distinguished career looking at things like this to ascertain that nothing is ruled out," O'Keefe said.

Earlier, a senior law enforcement official said there had been some intelligence that raised concerns about a previously scheduled flight of Columbia, which was to have carried the same crew.

The intelligence, related to Israeli astronaut Ilan Ramon, was termed not credible, but the flight was postponed for other reasons. There had been no troubling intelligence regarding this flight, officials said, and they do not believe terrorism was involved.

Ben-Meir said his sources in Israeli intelligence had also come to the conclusion that it would have been virtually impossible for terrorists to have attacked the shuttle.

"They feel that because of the way it happened, the altitude, and the speed that there is no possibility that any kind of missile could have caused something like this," Ben-Mier said.