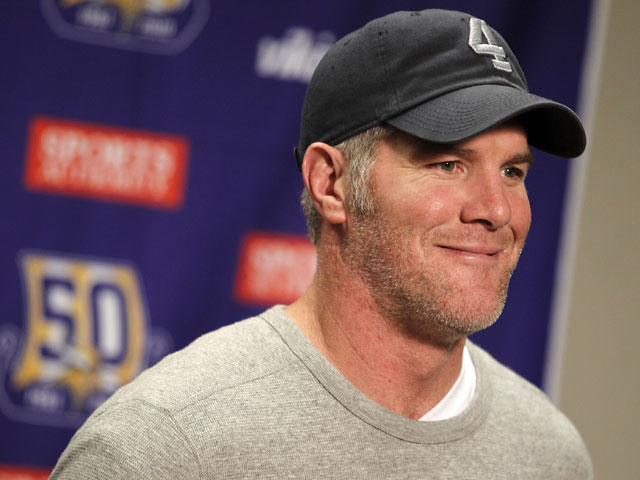 (AP) NEW YORK - Brett Favre will have to testify in court about sexually suggestive text messages.

A Manhattan Supreme Court judge in early April refused to dismiss a lawsuit filed against the New York Jets and Favre by two massage therapists.

Christina Scavo and Shannon O'Toole contend they were subjected to sexual harassment and job discrimination. They are seeking unspecified damages from Favre, the Jets and a team massage coordinator.

They say they lost their part-time jobs with the Jets after complaining about sexually suggestive text messages from the veteran quarterback while he was with the team in 2008.

The Jets say the lawsuit is "completely without merit." They say they are looking forward to defending themselves in court. A message left with Favre's lawyer was not immediately returned.