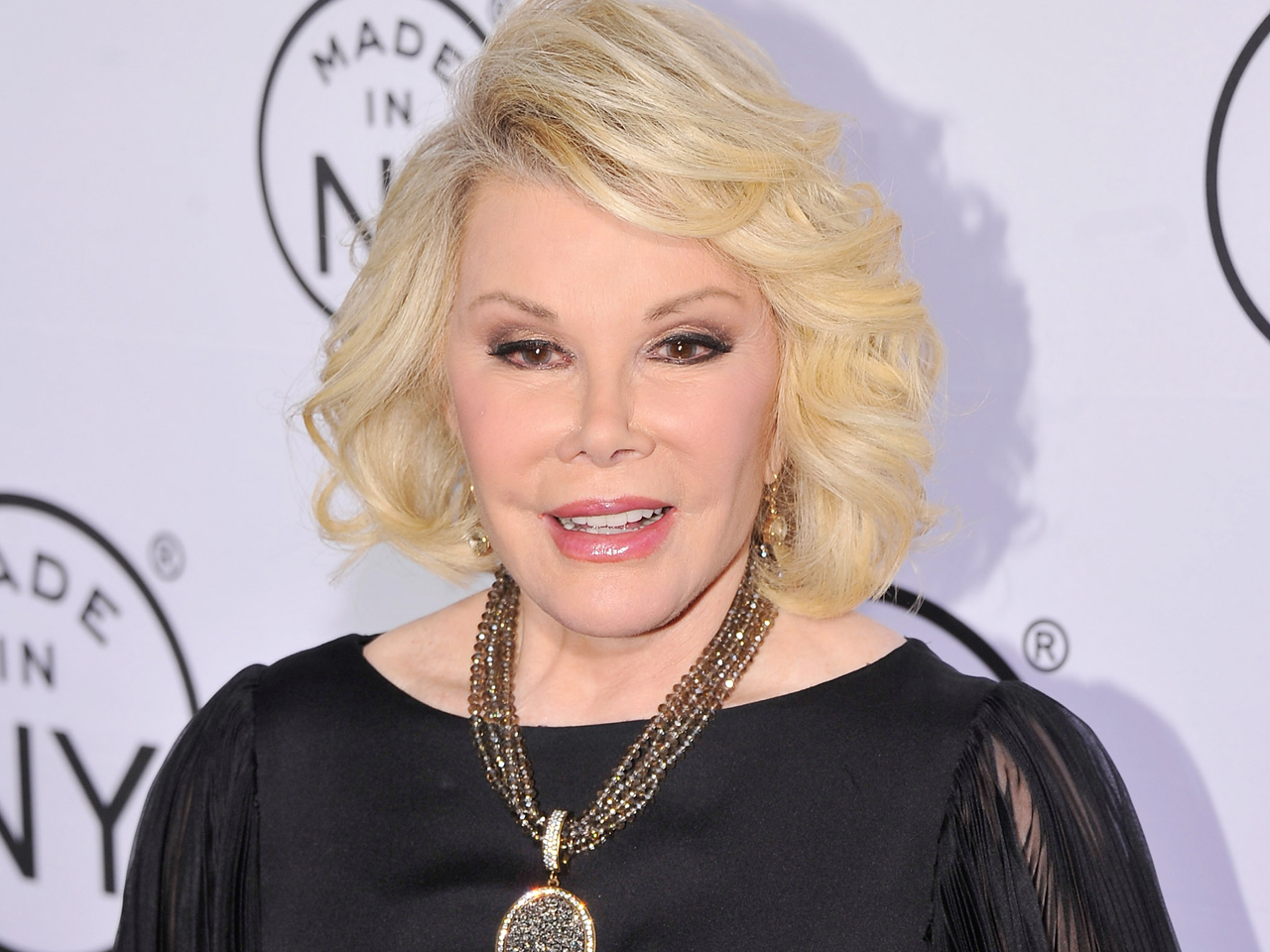 NEW YORK The legal wrangling continues between comedian and condo board president Joan Rivers and a former downstairs neighbor in her luxury New York City building.

Elizabeth Hazan was able to get into a $2 million two-bedroom unit she once occupied Wednesday, despite a judge's ruling the same day that she be denied access until she paid $200,000 in common charges.

The Daily News reports Hazan, surrounded by reporters, convinced police to let her in before officers got word of the judge's order. The judge later said Rivers would have to get an eviction order.

Rivers lives in a $30 million upstairs penthouse. In a statement, Rivers called Hazan a deadbeat owner and said the building would endure the fiasco. The board is considering its legal options.