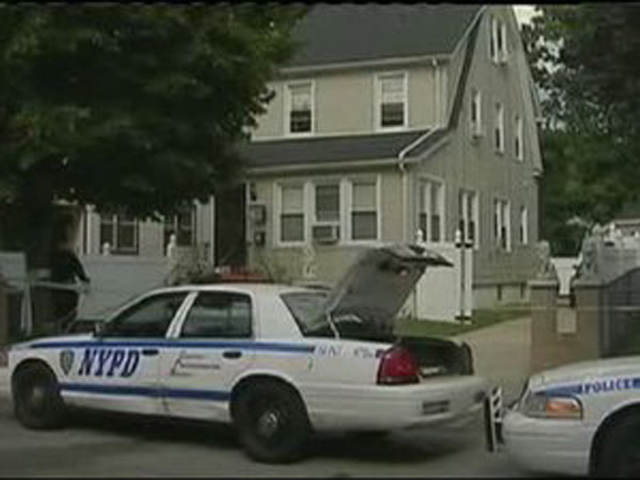 (CBS/WCBS) NEW YORK - A NYPD detective has been suspended without pay after a kidnapping victim was found inside the officer's garage.

According to CBS New York, police discovered the victim at the home of 17-year police veteran Ondre Johnson, after tracing a ransom call to the building in Springfield Gardens, Queens.

Johnson was not charged, but four others were arrested, CBS New York reports. One of those taken into custody was related to Johnson.

Police reportedly say the victim was grabbed off the street and was being held for $75,000 dollars, CBS New York reports.

The NYPD's Internal Affairs Bureau is reportedly investigating the incident.